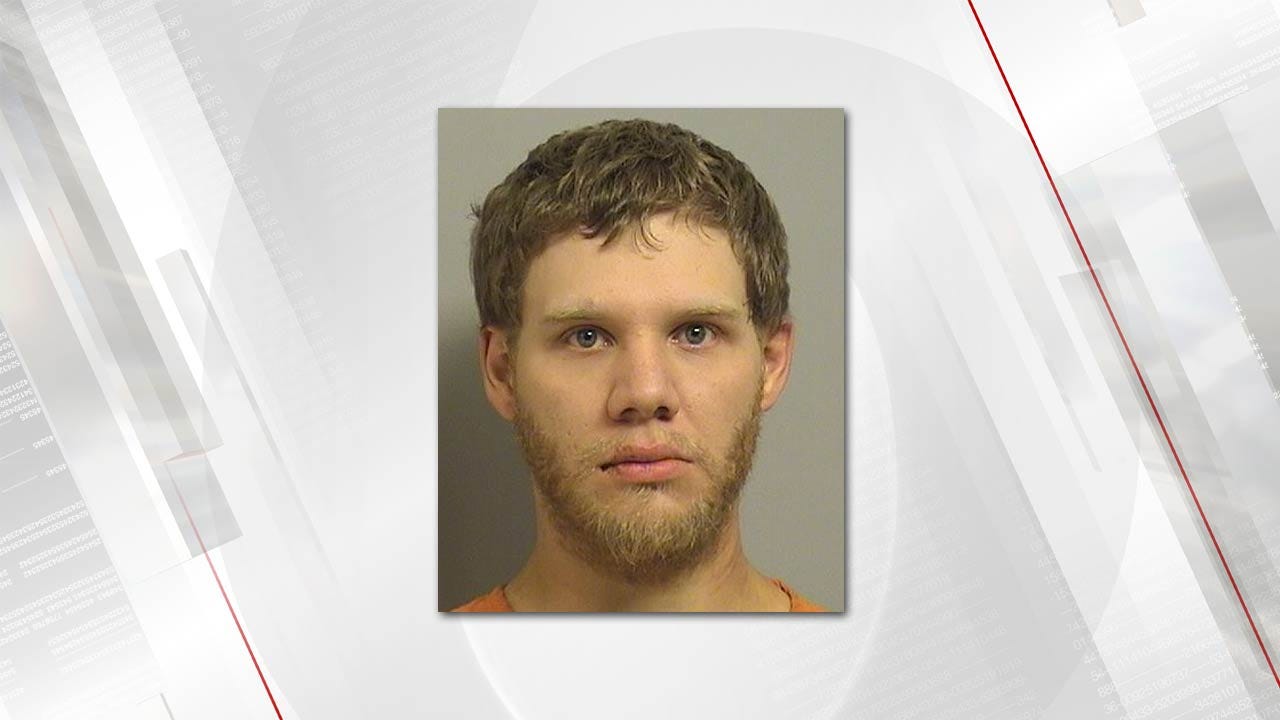 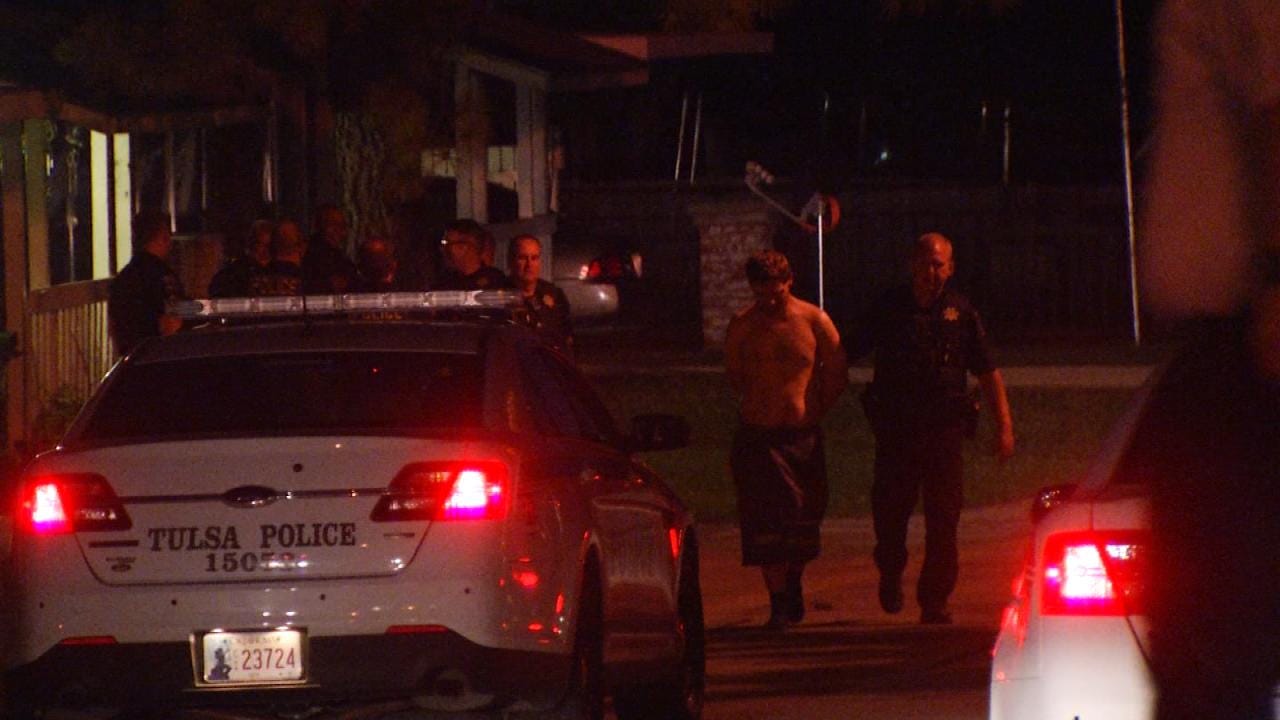 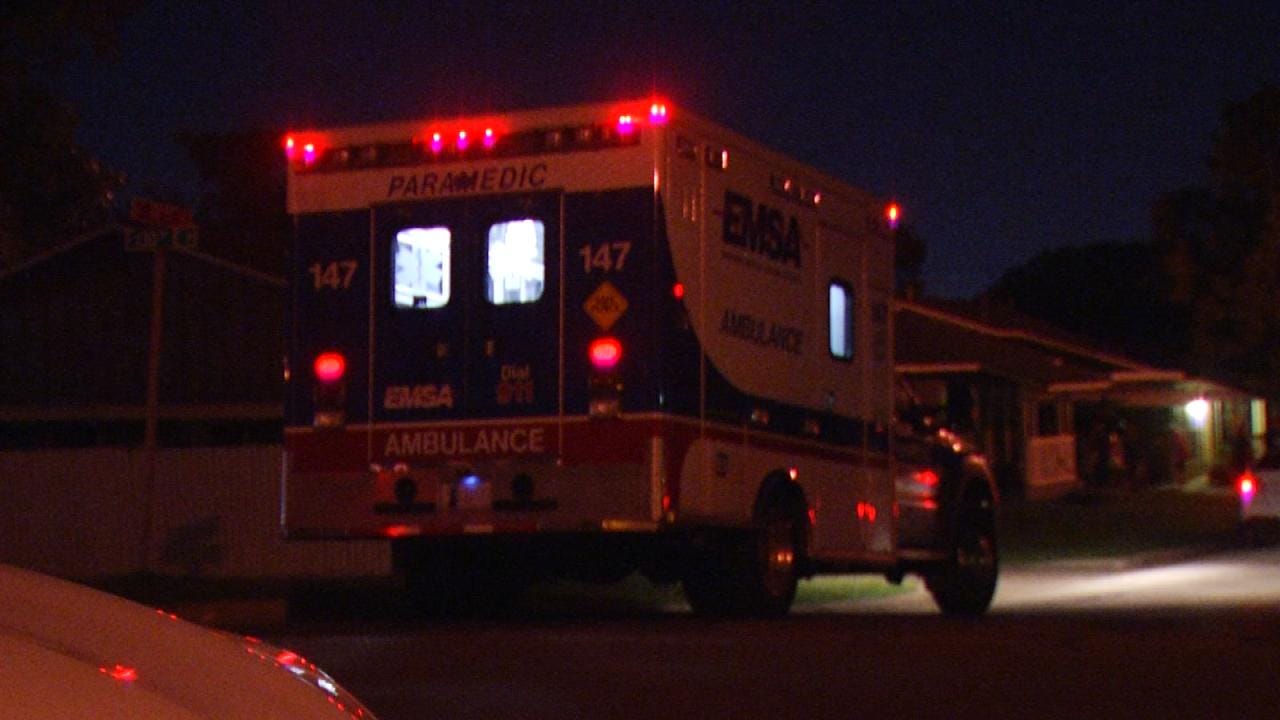 Police arrested 29-year-old Donald Brown for allegedly throwing hot grease at his sister and burning her during an argument late Wednesday.

Officers said the incident happened just before 11:30 p.m. at the Summer Stone duplexes near 21st and 129th East Avenue.

Police say the two siblings were at their mother's home at the time.  Officers say Brown was frying chicken on the stove and during that argument threw a pan full of grease at his sister.

Police say she ran out of the home.  Officers arrived a short time later, went inside to check on the mother's welfare and arrested Donald Brown.

EMSA took the sister to the hospital with a 12-inch circle burn on her back.  Police say she is expected to be OK.

Brown was booked into the Tulsa County jail on a complaint of assault with a dangerous weapon.