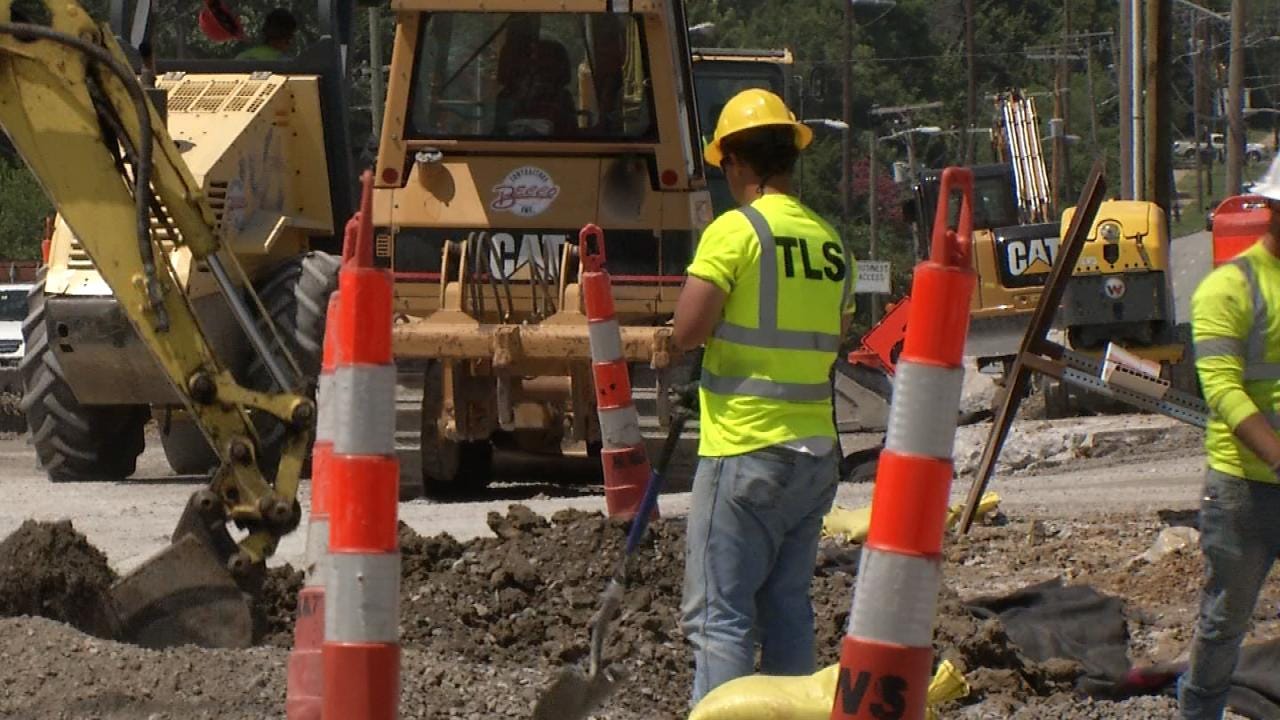 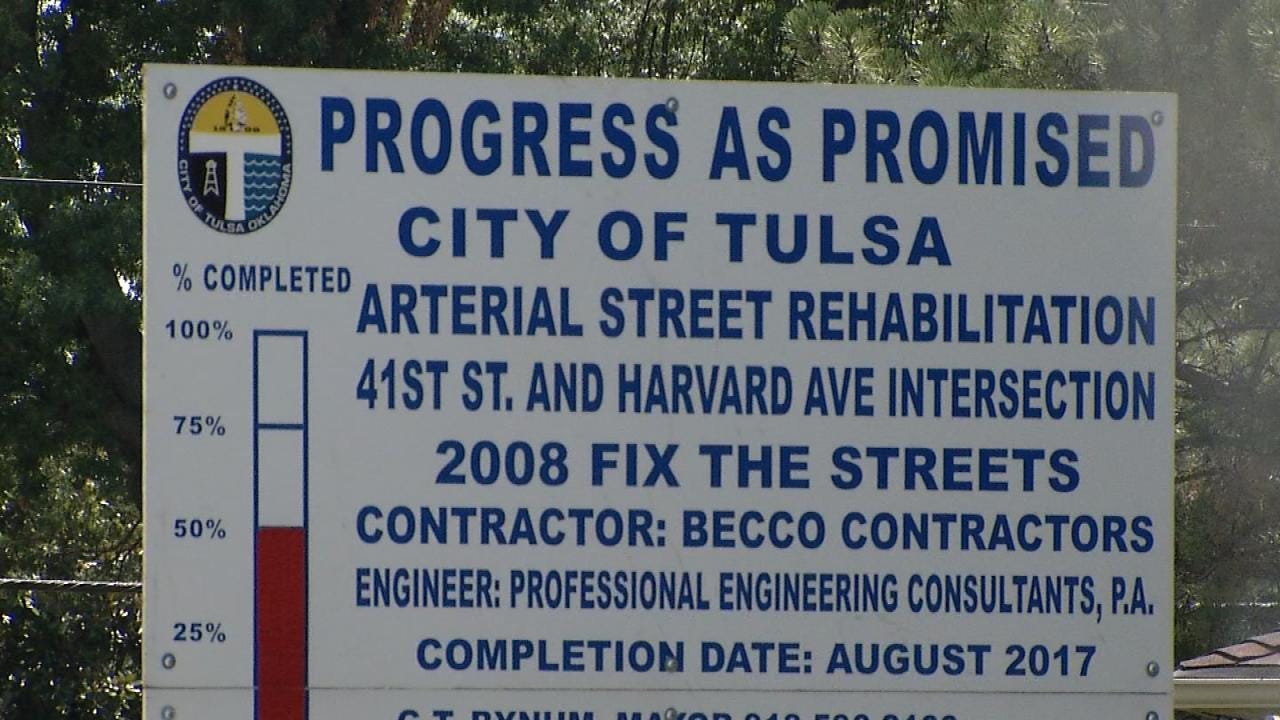 He wants to change the way projects get done, and he shared his ideas at Wednesday's City Council meeting.

The mayor's plan will impact the time projects will take to finish.

Tulsa is the city of the Orange Barrel Alert. Project after project can be seen at intersections across the city and street projects are labeled 'progress as promised.'

Now, Bynum said he wants that progress to go a little faster.

"We've all heard the concerns about a street being torn up and then how long it takes for that street to be repaired," Bynum said.

In a presentation to the city council, Bynum said the engineering department is working to decrease the time frame for individual street projects by 15 to 20 percent.

"If we can still get bids that are within what we have budgeted for those projects then we will move forward with those overall time frames," he said.

Bynum also wants to make road construction on arterial streets and at intersections 12 and 24-hour projects, meaning, crews would work longer days or around the clock to get the work done in a shorter amount of time.

Bynum said some signs are hard to read and are basically just a billboard with city councilor's names on them.

Now, he wants something more clear, concise and a way to show drivers exactly how far the project has come.

No word on when exactly the new signs will be put into place.