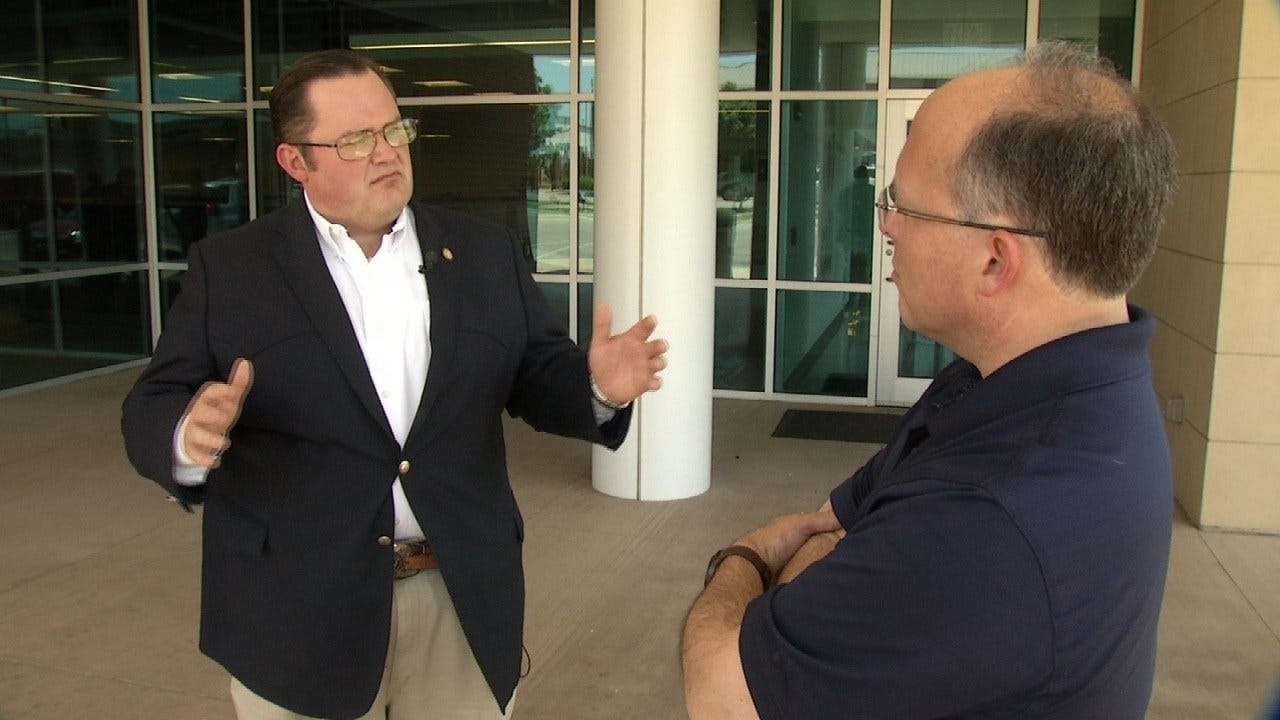 Tulsa Police officers are being forced work overtime because there are simply not enough officers on the force.

But help is on the way.

The department doesn't have enough officers volunteering for overtime, so they're forcing some to work as long as 16 hours straight.

Lindsey says in the meantime, officers are getting worn out working so much overtime.

"We're human beings just like anyone else," Lindsey said. "If you're forced to work overtime you didn't want and volunteer for, it affects you as a human being."

Tulsa police officers are divided into divisions, and each one has a list of volunteers; from there the forced overtime goes by seniority from the bottom up.

"When we can't get enough folks to fill a shift and they don't get volunteers to stay and work overtime, they then pick someone who has to stay over," Lindsey said.

Police say it usually happens when an officer calls in sick.

They first check the list of volunteers, then move on to forced overtime.

Lindsey says it's usually with little notice and it's to cover a full second shift.

The Vision Plan Public Safety tax is paying for more officers,  but the first academy class won't be ready for the streets until fall.

It will take at least a year for new hires to outpace the number of retirements.

"I don't think anyone in the process saw this lead time that it would get worse before it got better and that's kind of where we're at. There is a plan in place, it's going to work out, but it's going to take a year or two," Lindsey said.

The FOP is in contract talks now. This is an issue for them, and the union says it's not a new, just one that's getting worse.