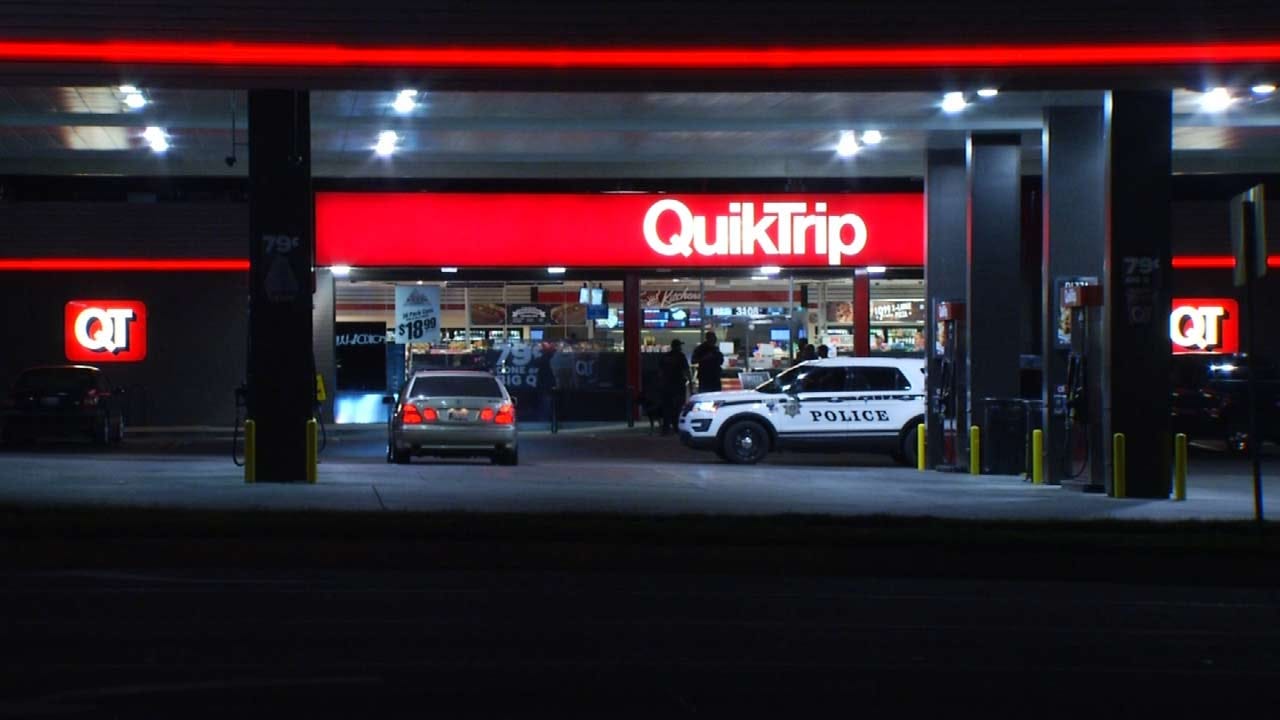 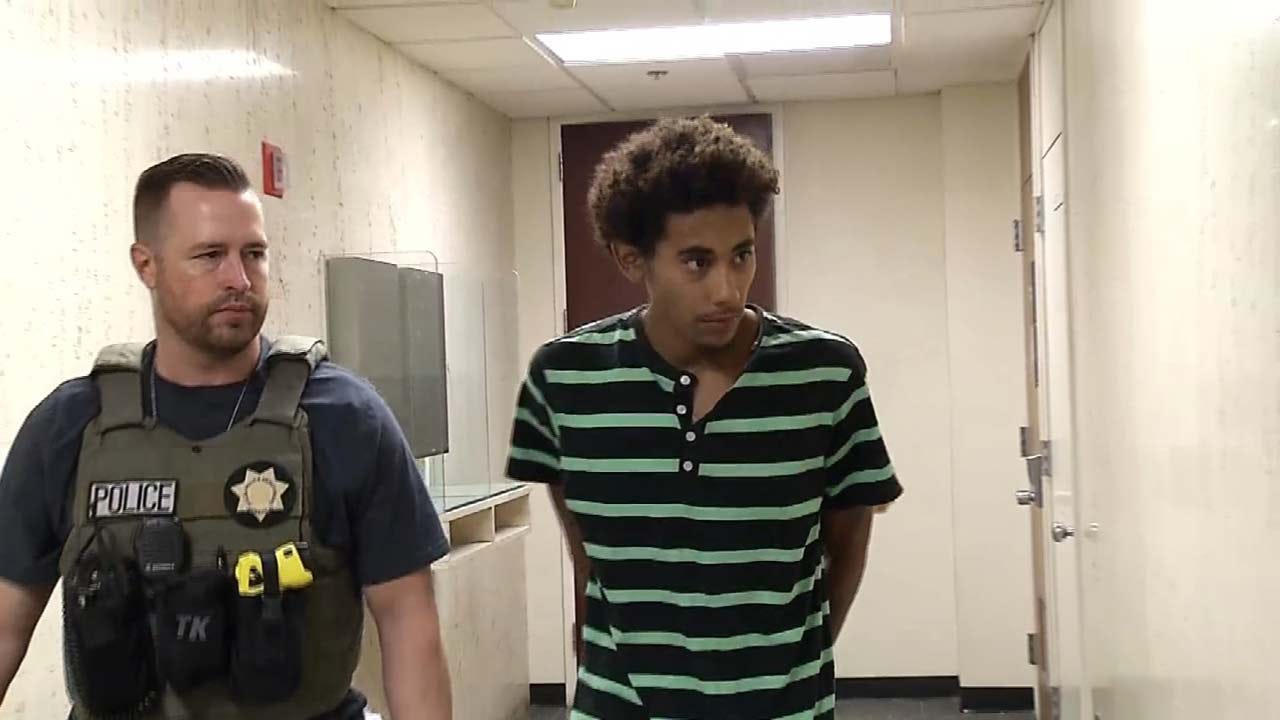 A two-week police operation pays off with the arrests of three men accused of robbing QuikTrips.

Officers have been sitting night after night at area stores, waiting for the suspects to strike.

The suspects - Nicholas Byrd, 18, and Thomas Avery and Tyvon Mumphrey, both juveniles. At least two of them are being held at the Tulsa Jail.

Task force members worked around the clock to stop these guys.

A QuikTrip robbery at 31st and 129th East Avenue helped solve a case.

"After you get two or three of them we realized we had a bigger problem than we thought we had," says Tulsa Police Sgt. Brandon Watkins.

Since April, Tulsa police have been tracking a group of serial robbers. Their focus has been on QuikTrips, mainly in east Tulsa.

"These guys obviously wasn't going to quit, they've done nine prior to last night so 10 total," Watkins says. "At some point somebody was going to get hurt."

"These guys literally worked around the clock," Watkins says.

The plan to catch the suspects centered on making sure task force members set up outside QuikTrips all over town hoping to be there to catch them.

"We've gotten to where we are pretty good at catching these guys in the act or shortly thereafter," Watkins says.

Watkins says despite long nights, it's worth it if it means saving a life and getting criminals off the streets.

"This last time they did show a gun while they were doing a robbery," Watkins says. "They've pulled knives accidents do happen people get killed and fortunately we were able to get this stopped."