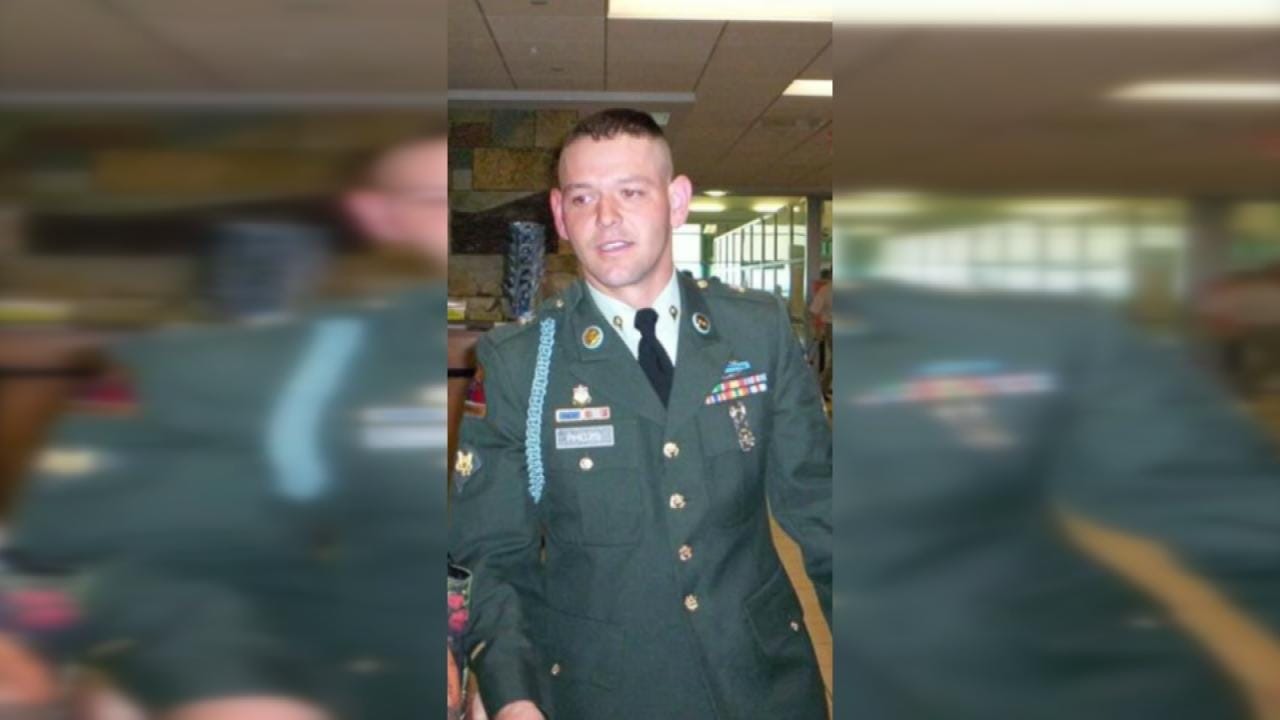 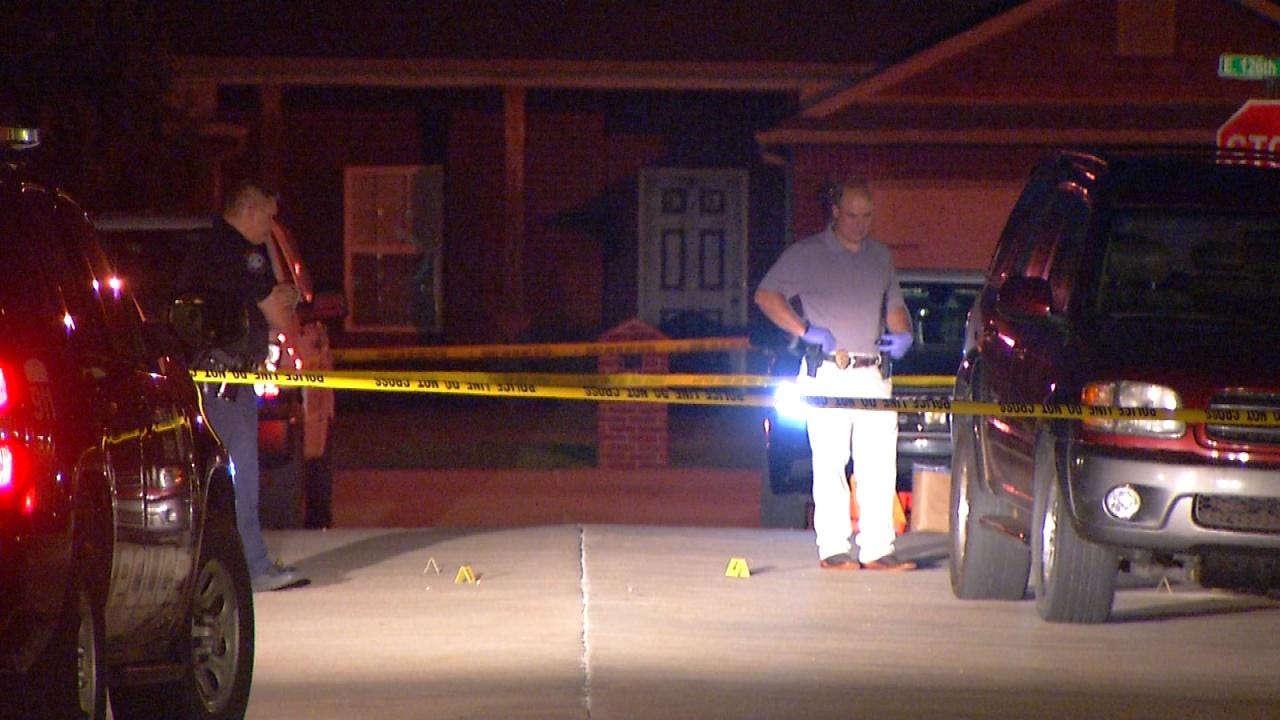 Army combat veteran, father, and competitive jui-jitsu fighter Kevin Phelps was shot dead in front of his home in Bixby.

Those who knew him say they are still trying to wrap their minds around his sudden death.

Bixby police told News On 6 Phelps and Earnest Liggins were having an argument when a neighbor called police. Before officers could arrive, they say shots had been fired.

Neighbors would not talk with us on camera but say Phelps mostly kept to himself and that his children often played with theirs.

They say they heard the argument sometime before 10 p.m. Monday night and got concerned. They say shortly after that, they heard four gunshots ring out.

They told us they'd never seen Liggins at the home before. However, police say the two men knew each other.

“I can tell you that the victim and the defendant were personally aquatinted,” said Cpl. Konshak.

They would not say what the argument was over.

A neighbor tells us he saw one man shove the other before the shooting; that neighbor ended up grabbing the gun from Liggins after the shots were fired.

That family and others on the street say they are confused and shocked, wondering how something like this happened in what most consider a quiet bedroom community, leaving behind a man known for serving his country and taking care of his three kids.

Bixby police told News On 6 this is the first homicide this year and the first murder they've investigated in years.