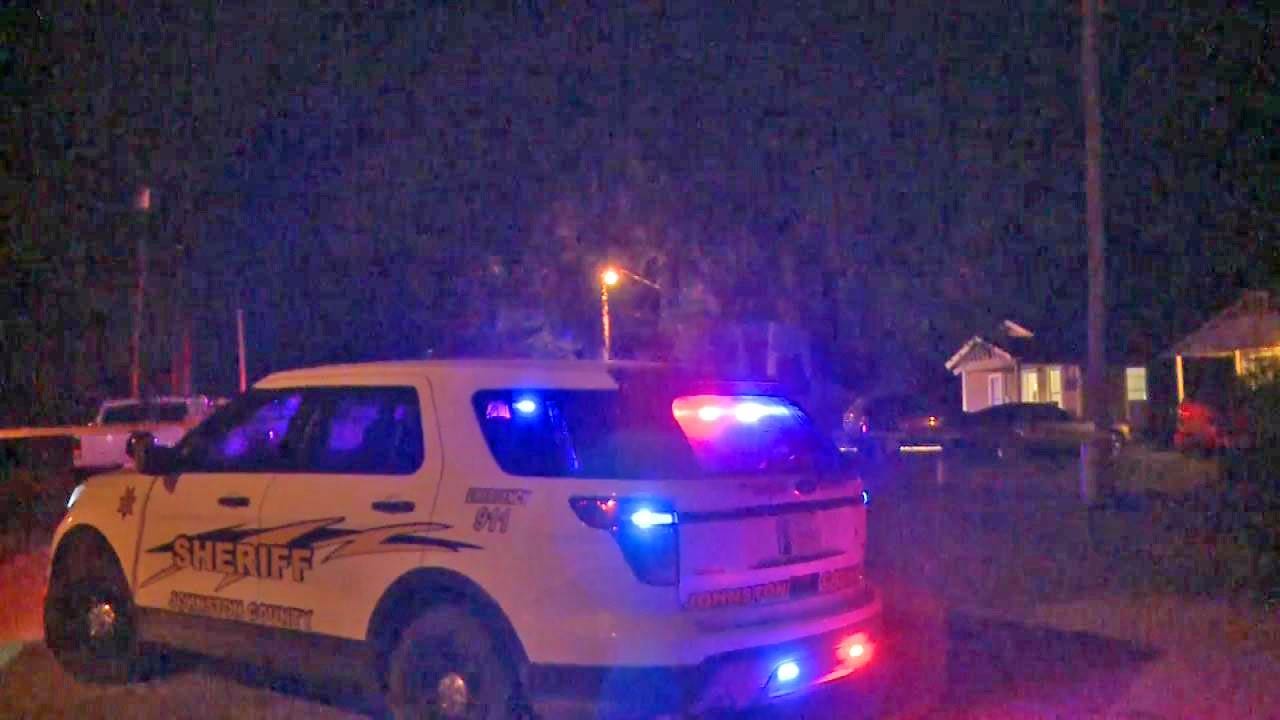 The Oklahoma Bureau of Investigation is looking into an officer-involved shooting that happened Monday evening at a home at 705 Parkway in Tishomingo.

The OSBI said the incident started after a woman called 911 about an unwanted man in her house.

In a news release, OSBI said the man was armed with a knife and was choking an individual inside the house.

Tolbert then came at officers with a knife, refusing commands to put it down.

“There's a guy coming off the porch and two officers hollering at him to, 'stay still,' 'not to come,' 'put it down,' 'stay where you're at,' 'don't come' and he charged them. They didn't have no choice but to defend themselves," said witness Steve Segrest.

One officer shot Tolbert and another used his taser.

Tolbert was taken to a Texas hospital with two gunshot wounds to his upper body.

Once OSBI completes its investigation, it will turn its findings over to the district attorney who will then determine if the shooting was justified.