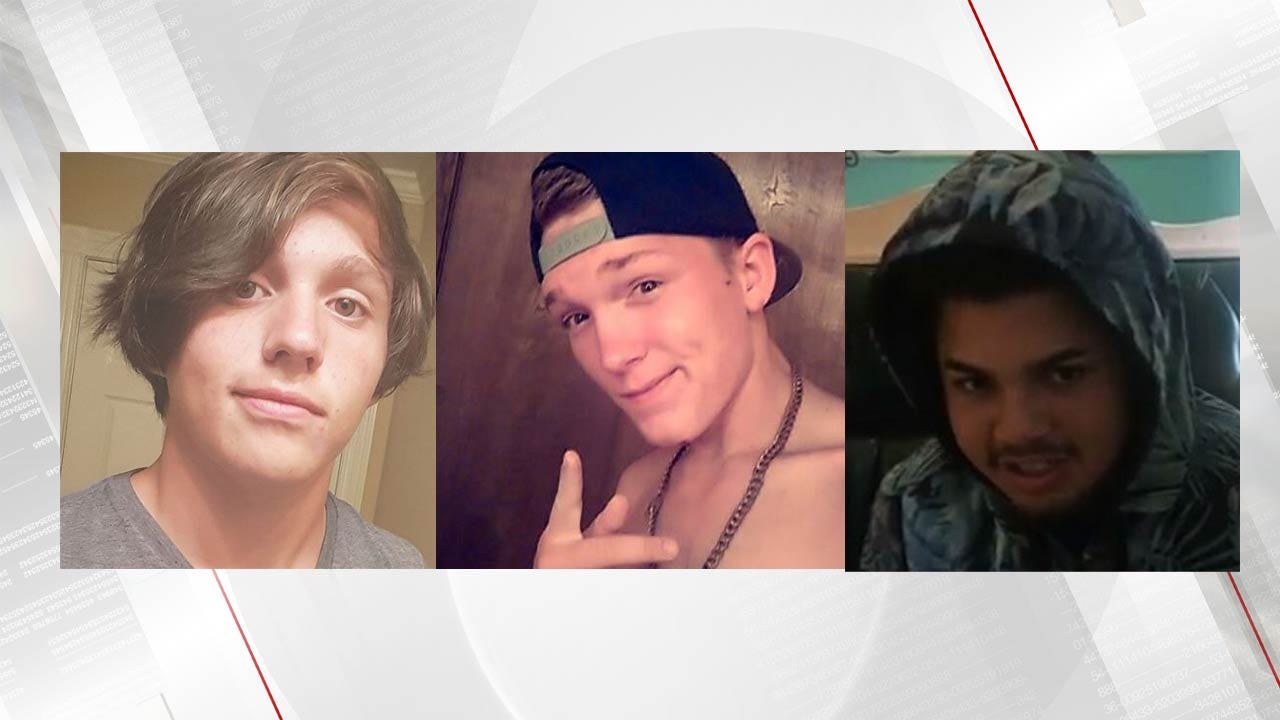 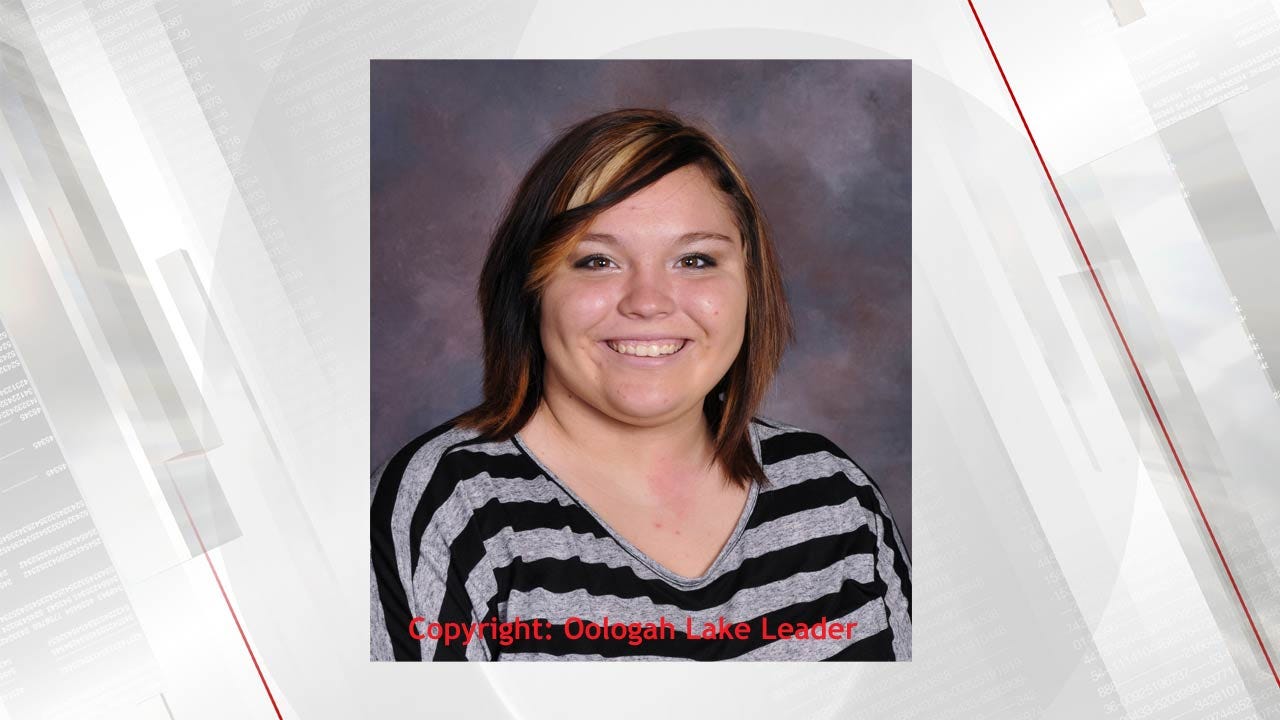 Sources identified the three teen suspects killed in a burglary attempt in Broken Arrow on Monday.

A woman who told authorities she was the getaway driver for the three teens knew the homeowner who shot them, according to court documents.

Elizabeth Rodriguez was in court Tuesday for a first appearance before a judge. Authorities plan to charge Rodriguez, 21, with three counts of first-degree felony murder for her alleged role in the burglary that led to the shooting deaths of three young men.

She was arrested after turning herself in at the Broken Arrow Police Department.

Court documents indicate the homeowner who fired the shots is Zachary Peters, 23, and that Rodriguez knew him by name. The documents note Rodriguez planned the burglary, took the three boys to the house, and was waiting in the driveway until she heard shots and left.

Wagoner County deputies said she turned herself in to give officers the names of the dead so their parents could be notified.

She was booked into jail on several complaints, including three counts of 1st-degree murder.

The sheriff says his office will release the identities once the Medical Examiner has positively identified them.