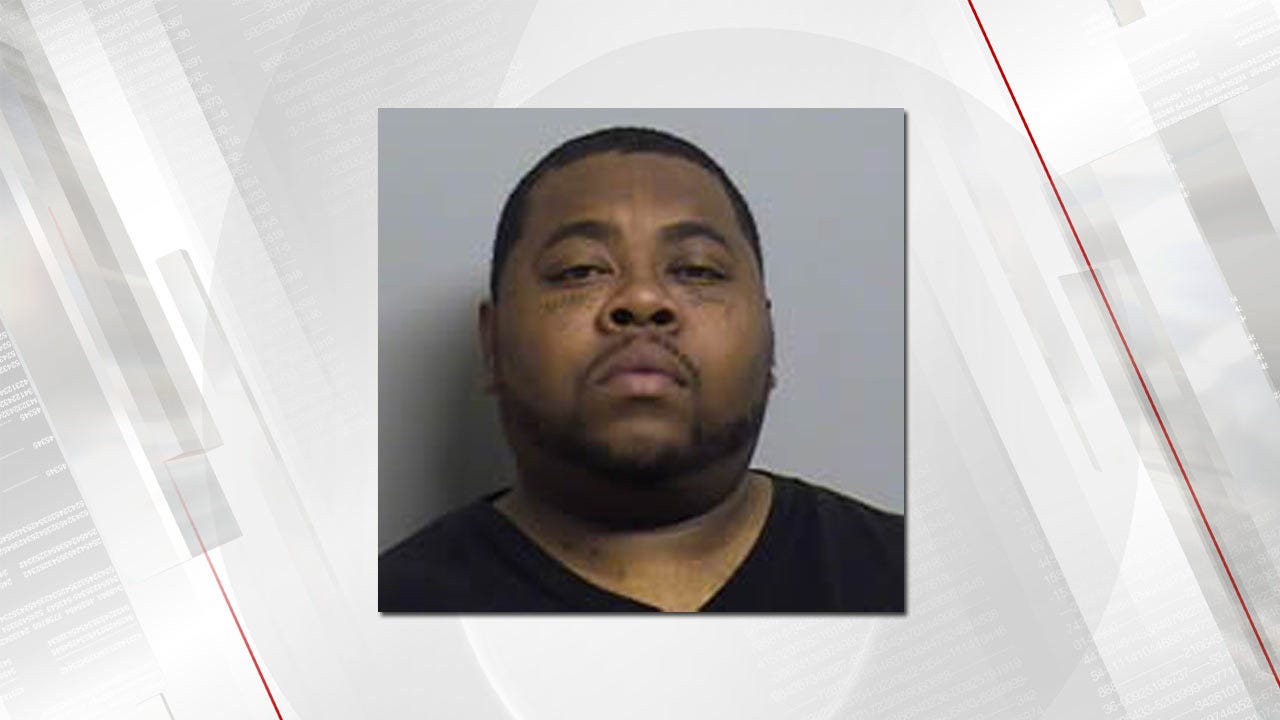 Prosecutors have charged a 34-year-old man with first-degree murder in connection Tulsa's 68th homicide of 2016.

He is identified as Andre Miles.

Earlier this month, police identified the victim as Antwan Hampton, 37, of Tulsa.   They said Hampton was shot several times at the Towne Square Apartments in the 1600 block of East Young Street on November 6th.

He died several hours later at the hospital.

A warrant has been issued Andre Miles' arrest.