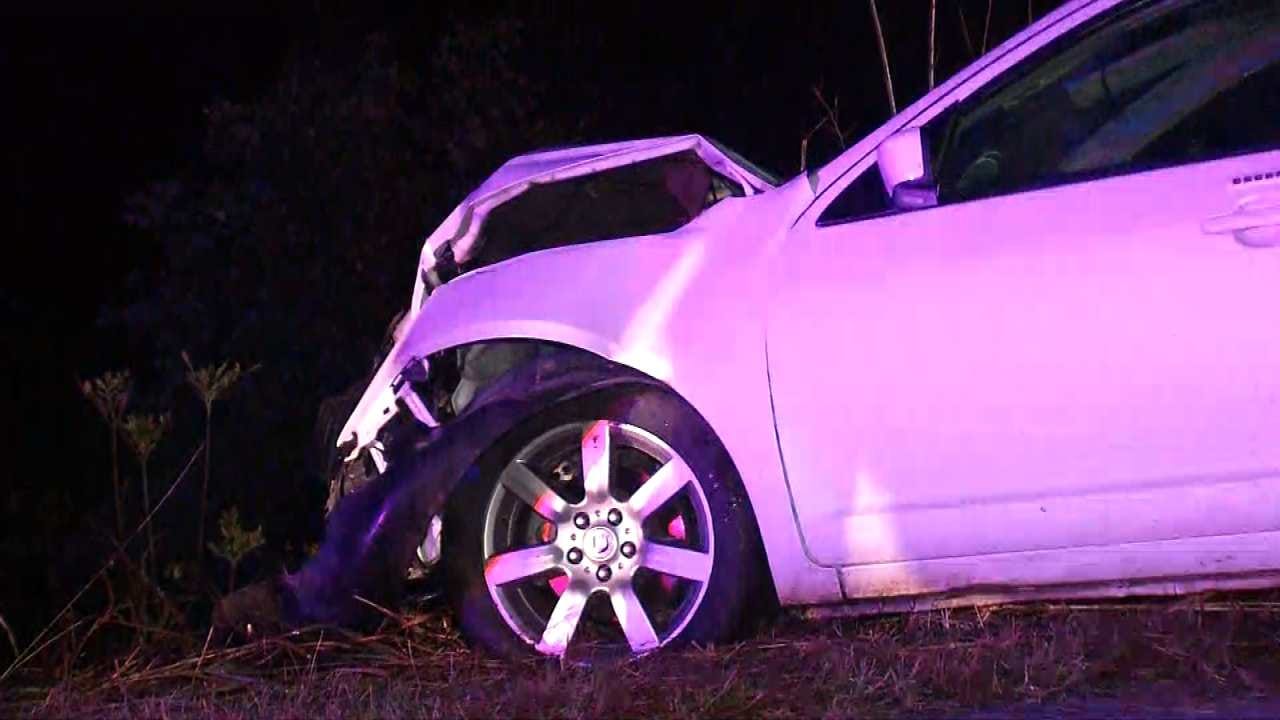 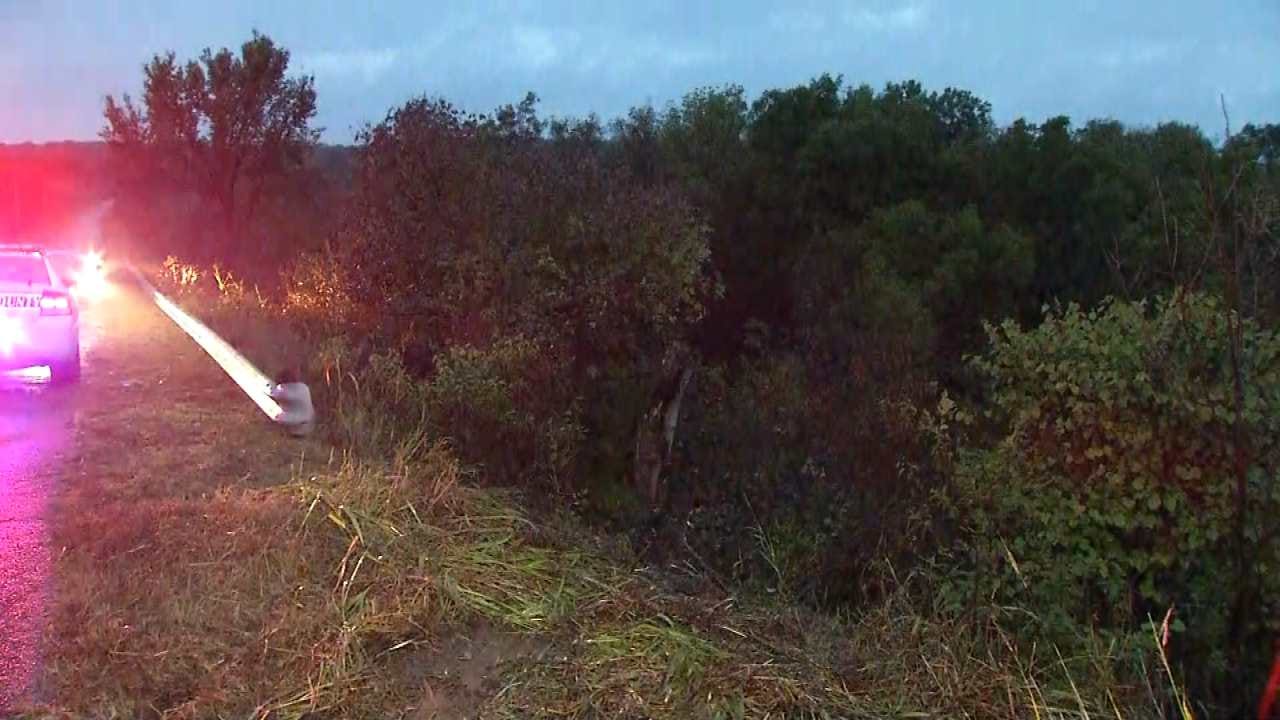 The Oklahoma Highway Patrol says a woman was rescued Friday morning after spending nearly 17 hours in her wrecked car next to an Osage County road.

Troopers said the crash happened at about 1:30 p.m. Thursday on Prue Road about five miles west of Prue.  They say her husband had reported her missing.

The OHP says the 60-year-old woman apparently lost control and the car drove into a ravine, leaving her trapped inside.

Troopers said she was finally able to get herself free early Friday and crawl back to road where she used a flashlight to flag down a passing driver.  That driver then called for help.

The OHP says she was taken to the hospital suffering from a broken ankle.