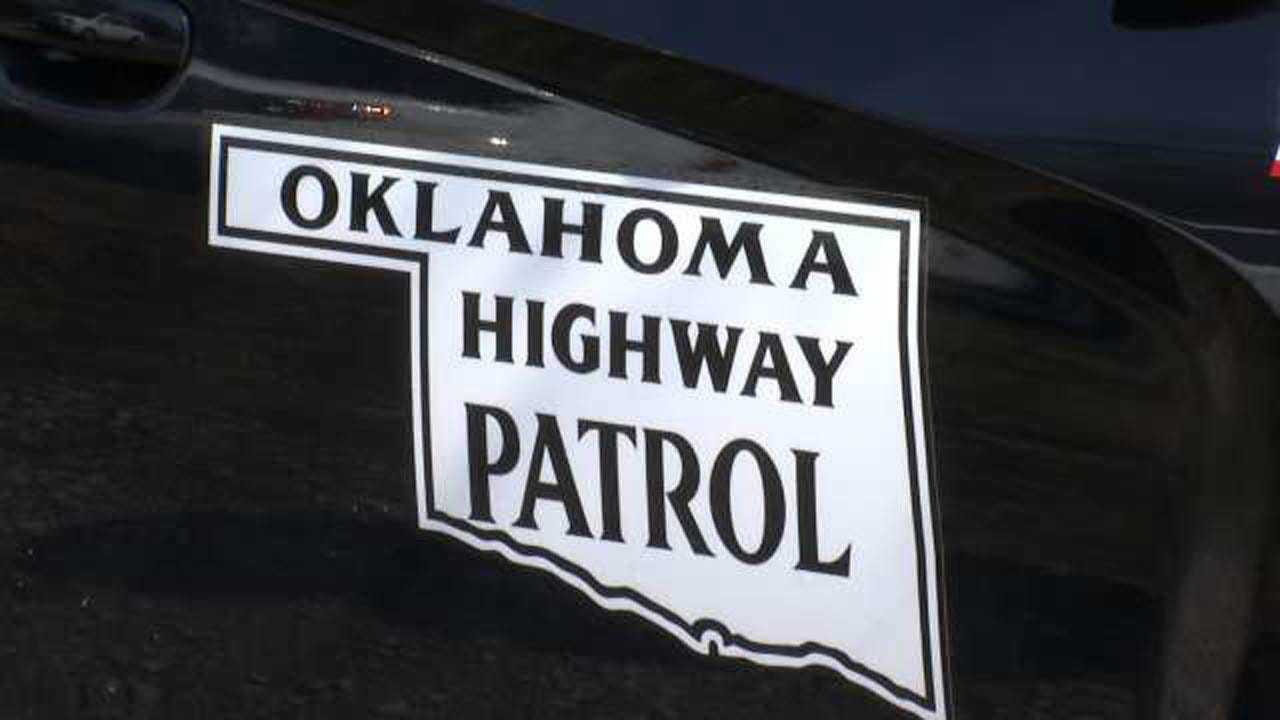 The Oklahoma Highway Patrol reports that a Tahlequah man was killed Sunday in a crash west of Pensacola after his vehicle went left of center and struck another vehicle head-on.

The crash occurred September 4, 2016 just before noon on Highway 28 and east of North 442 Road in Mayes County.

John Matthews, 73, was pronounced dead at the scene from massive injuries sustained from the collision, according to the OHP report.

The collision report states that Matthews’ vehicle, a 2002 Buick LeSabre, was driving westbound on Highway 28 when it crossed the center line into eastbound traffic and struck a 2011 Dodge Durango driven by Edgar Rodriguez, 33, of Yukon.

The OHP report states the condition of both drivers was normal at the time of the crash, and the cause of the collision was Matthews driving left of center in a no-passing zone.

Matthews was not wearing a seatbelt and Rodriguez and his six passengers were all wearing seatbelts, troopers said.