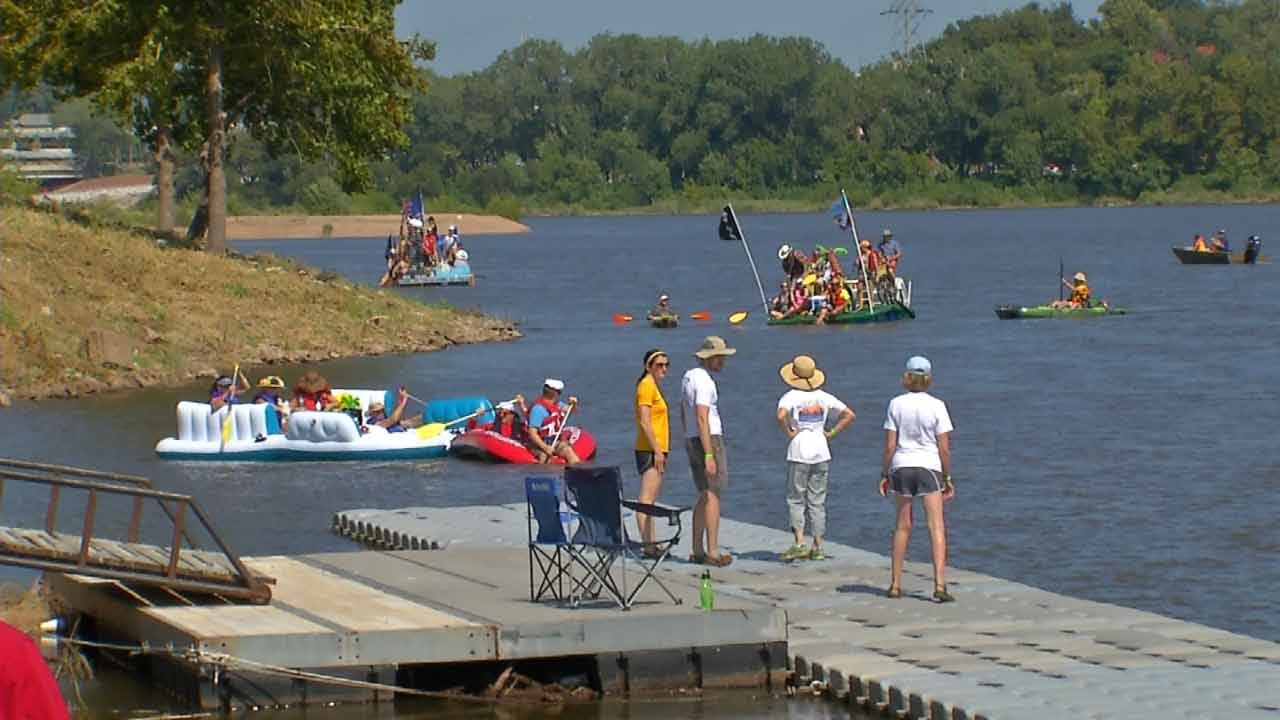 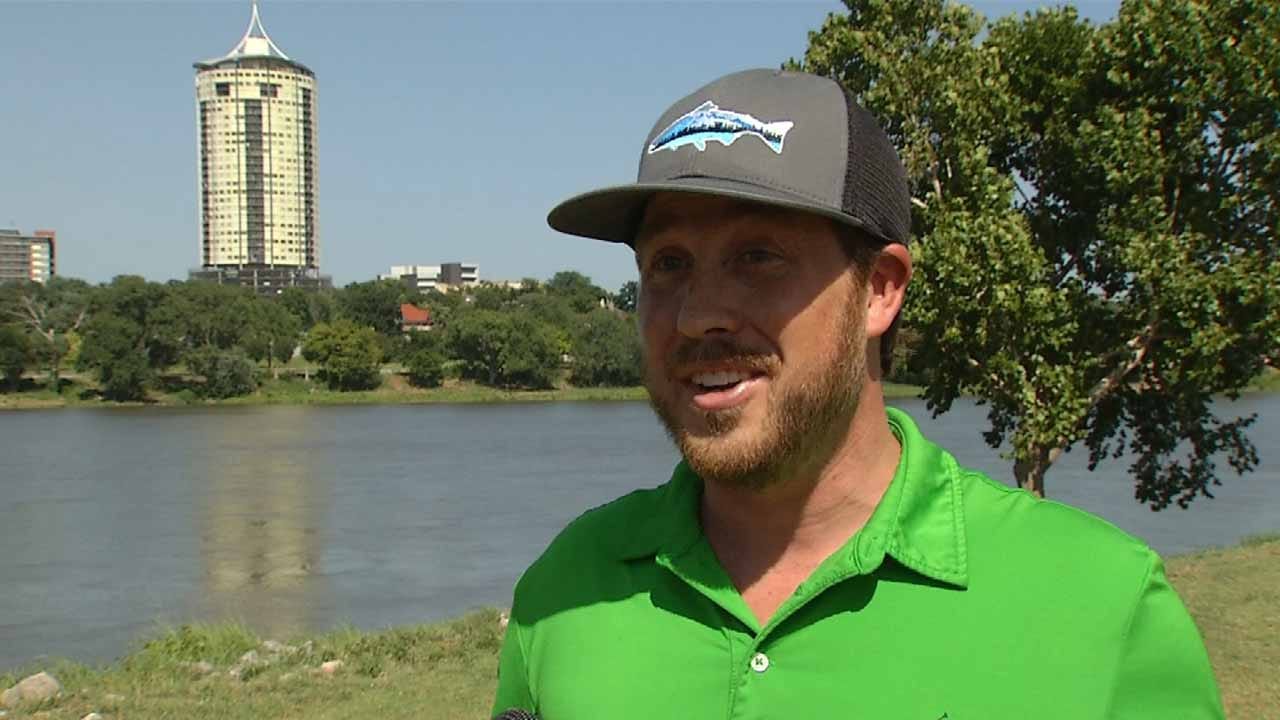 The organizers for Tulsa's Great Raft race are ready to make this year bigger and better than last year's event.

But this year, organizers need more people to register.

Last year, so many people tried to register for the race that organizers had to stop admitting people. That's why, this year, they say register now if you want in.

Usually with a drink in hand, rafters shoved off in Sand Springs and floated for eight miles down the Arkansas River to the River West Festival Park.

So far, there are more than 200 rafts registered, and many of them have taken the large raft spots.

Organizers are expecting this year's designs to be even wackier than years past.

Race director Seth Erkenbeck said, "The first year was kind of, kind of got the creative juices flowing. So I think, in this second year, we're going to see some really cool stuff."

Registration will run for about the next two weeks. It likely will end once the last spot is filled.

You can find more information here.