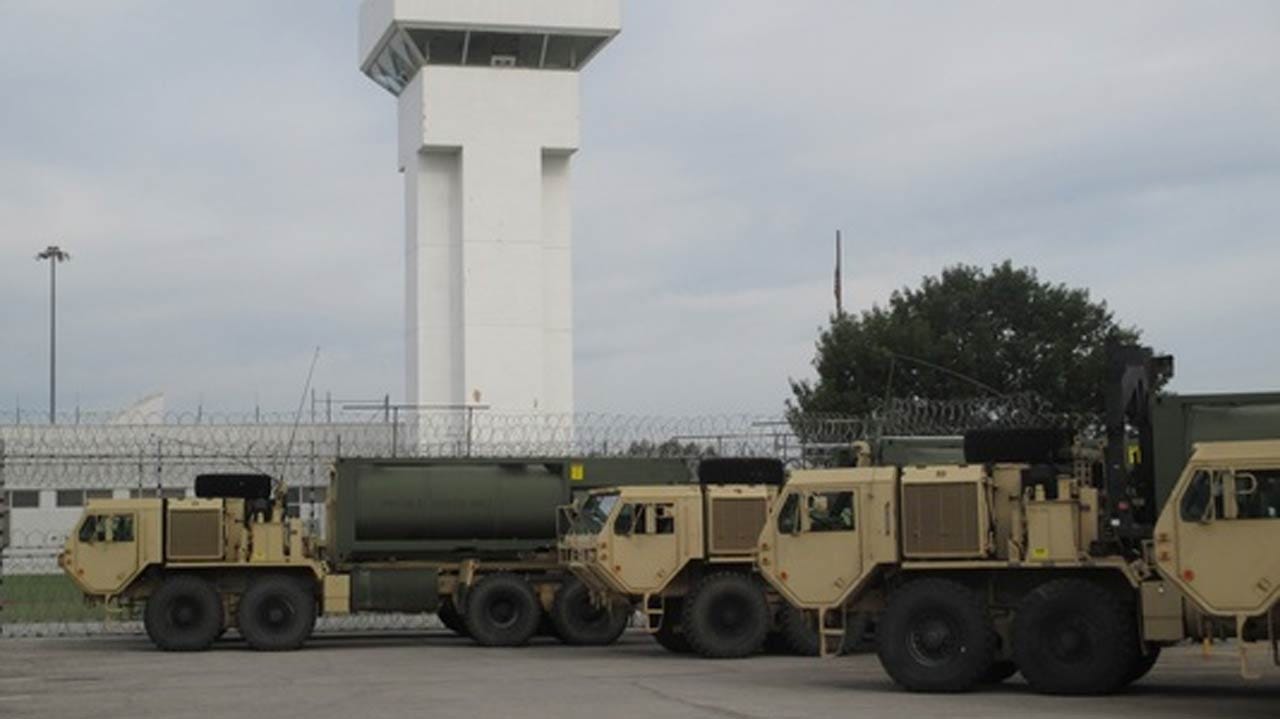 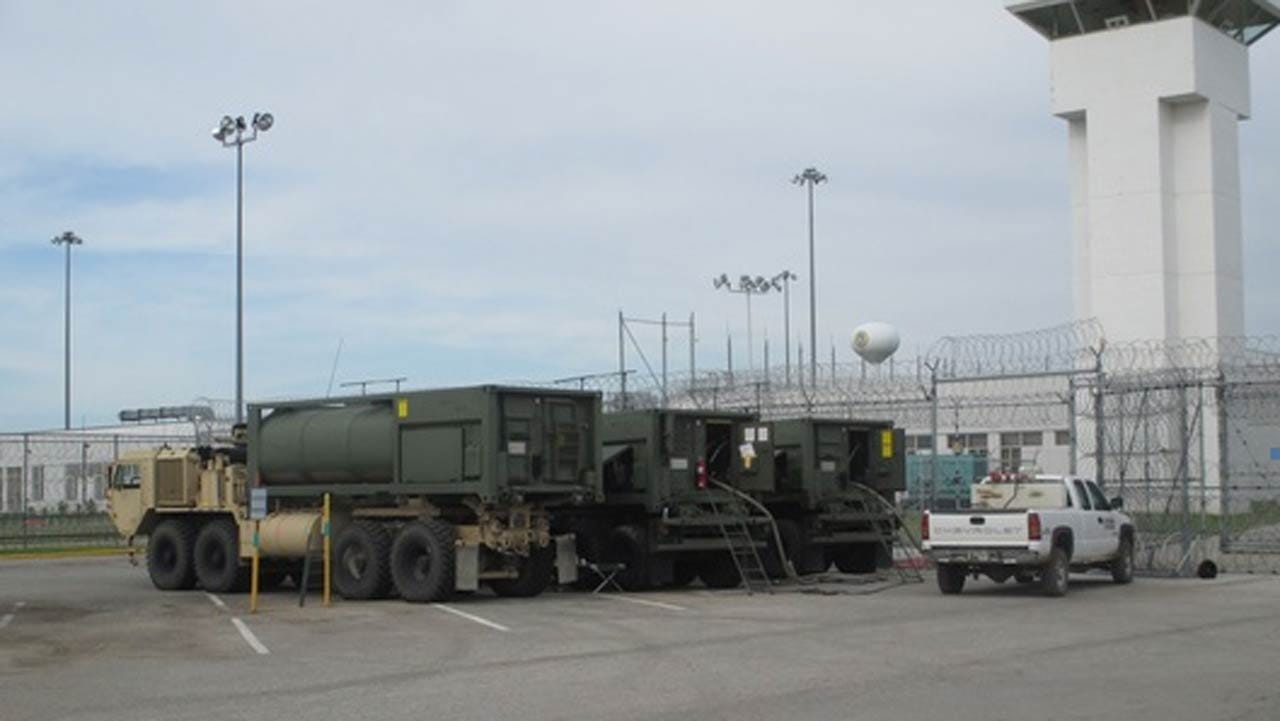 The Department of Corrections got help from the Oklahoma National Guard to deal with water problems at the Conner Correctional Center north of Hominy.

The DOC says the problem began Saturday when a water line at the prison broke. That break was repaired Saturday night.  A short time later, the prison's maintenance crew had to shut off water again when it discovered a bad valve in the main water line.

Osage County Emergency Management began bringing in bottles of water for inmates as well as ice trucks and potable water to flush toilets.

Monday afternoon, a water line in Hominy broke disrupting water service to the prison again and the prison resumed supplying inmates with bottled water and buckets of water to fill their toilets.

After the City of Hominy fixed the break, the prison again had full water service Tuesday morning.  The DOC says water pressure dropped again Tuesday afternoon and city maintenance workers determined there was not enough pressure in the lines to refill the prison's water tower.  The DOC called in the National Guard and the Oklahoma Department of Emergency Management to bring water to the prison.

On Wednesday morning, seven Oklahoma National Guard water tankers called hippos, each containing 2,000 gallons of water, were brought in to pressurize the lines leading to the water tower.

The DOC says as of Wednesday, no inmates have been treated for dehydration, heat exhaustion or any other heat-related illnesses and each inmate has been provided with plenty of bottled water.

The City of Hominy expects full water service to be restored to the prison by early next week.