Sheriff: 'No Question' Boy Attacked By Gator Is Dead 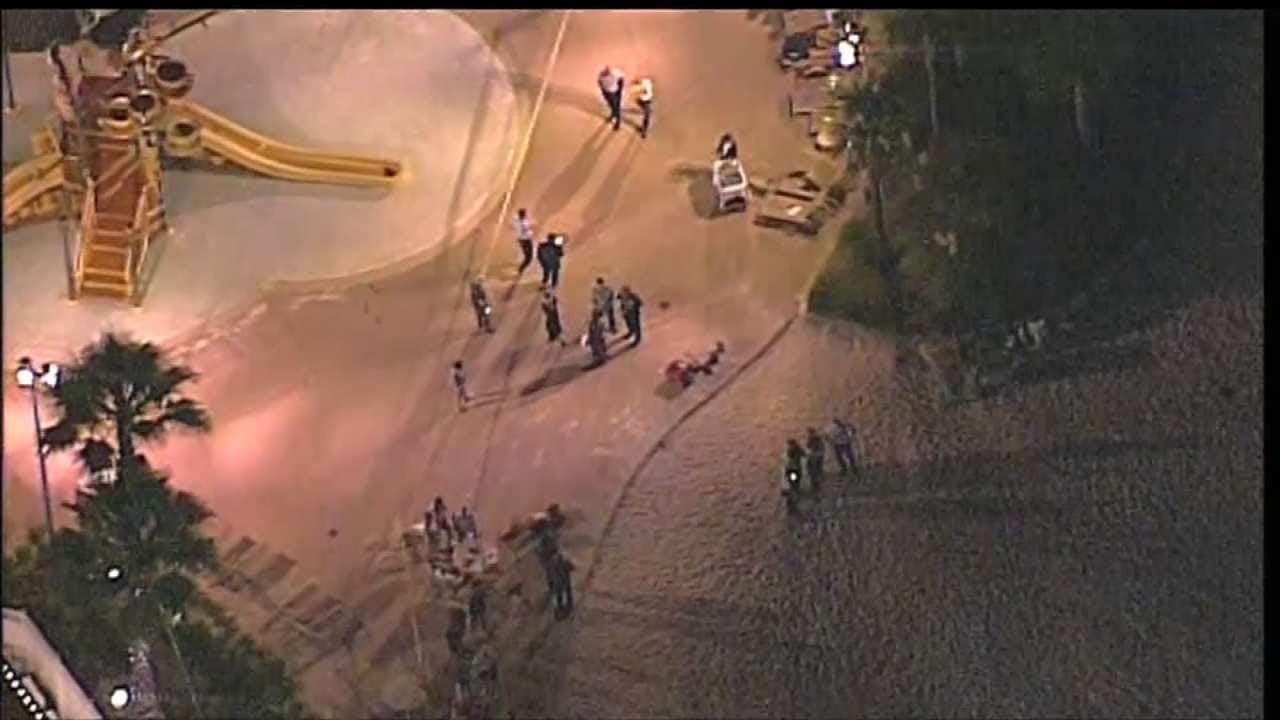 The 2-year-old boy who was dragged underwater by an alligator at an upscale resort at Disney World in Florida is presumed to be dead, the local sheriff said Wednesday afternoon.

The boy's family from Nebraska was on the beach of the Seven Seas Lagoon at about 9:20 p.m. Tuesday when he was snatched and the father tried to fight the alligator to free him.

About 15 hours later, with no sightings of the boy, Orange County Sheriff Jerry Demings said, "There's no question they'll lose a two-year-old child. It's not survivable at this point."

Demings said the search - which is covering a large, man-made lake and includes boats, helicopters and divers - will continue.

"Our ultimate goal is to try and bring some closure to the family by recovering their loved one," Demings said.

Many questions have arisen about the safety of the beach for visitors who might not be aware of the state's large alligator population. Demings said there was signage in the area of the attack advising no swimming.

The boy was said to be wading in ankle-deep water when the attack took place.

"Disney has a wildlife management in place and they have worked diligently to ensure their guests haven't been exposed," Demings said, adding that in the 45-year history of the resort, this is the first such attack.

Wiley said he had nothing but praise for the resort for being "very proactive in dealing with alligators."

In the past, when Disney officials have discovered alligators in the large lagoons near their resort they have largely been removed and euthanized. So far, at least four alligators have been put down in the search for the boy's body.

Disney has closed its beaches at all of its properties in Florida as they assess the incident.

Sheriff: 'No Question' Boy Attacked By Gator Is Dead