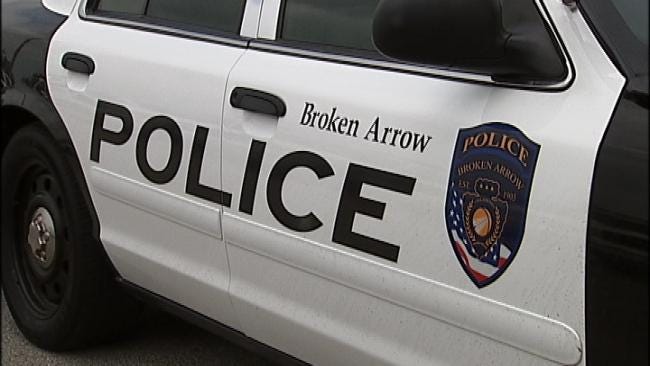 A Broken Arrow teen has been arrested after his stepfather says he caught the 16-year-old molesting his 12-year-old brother.

Broken Arrow Police say the 12-year-old has the mental capacity of a third grader.

The teen has been arrested as a youthful offender for lewd molestation.