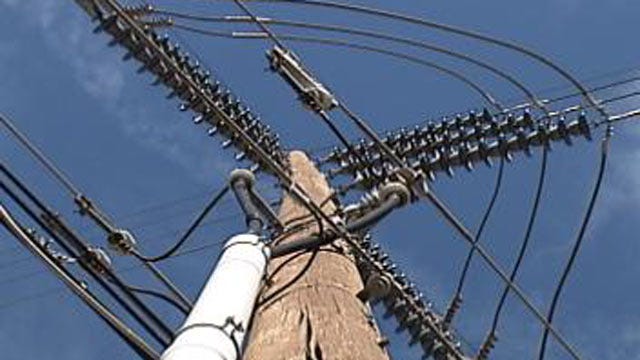 Public Service of Oklahoma reports a problem with a squirrel caused power outages in some parts of Bartlesville Sunday. Spokesperson Tiffini Jackson said the squirrel got into a transmission line which overloaded an underground line. That caused a feeder station to go out.

At its peak, about 2,000 customers were without electricity. PSO was able to re-route, and that number was down to under 700 customers around 9 a.m., according to Jackson.

Power was restored before 11 a.m. The squirrel did not survive.