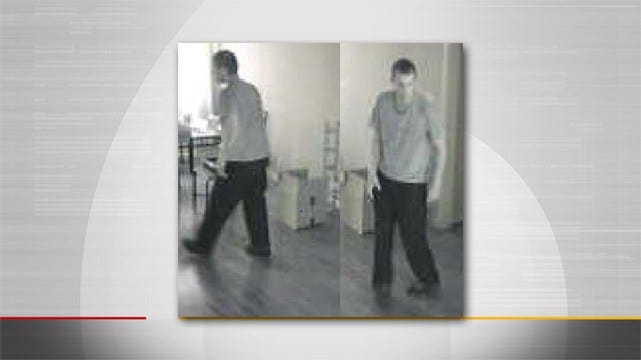 A homeowner's video camera captured images of a burglary suspect in midtown Tulsa. Police have released photos of the man in hopes the public can help identify him.

The burglar then took off without taking anything.

Anyone with information about the crime is asked to call Crime Stoppers at 918-596-COPS.