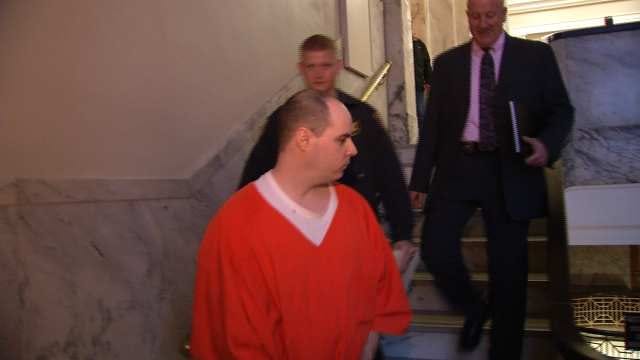 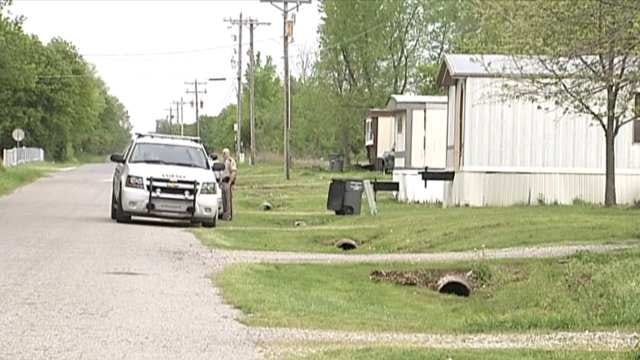 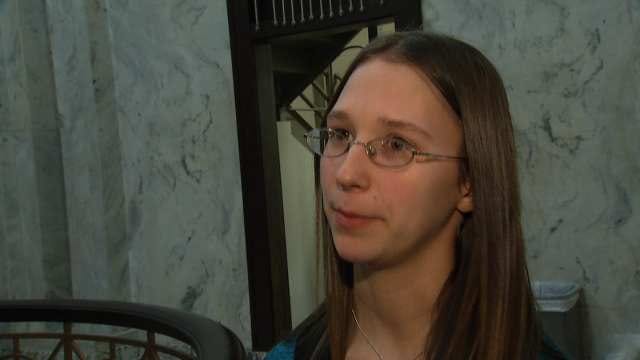 It took a judge less than ten minutes to hand down a guilty verdict for the man accused of raping a 4-year-old girl.

Patrick Misner was found guilty of breaking into a home near Sapulpa and sexually assaulting the girl while her mom slept in the next room.

Deborah Braden, the girl's mother, said that her daughter has good days and bad days, but the verdict is bringing them all a step closer to closure.

It's been nearly two years since she has felt this happy.

For her, it seems like yesterday, that her world was turned upside down.

"It was very emotional," Braden said.

It was April 2012, when someone broke a window to get into the bedroom belonging to Braden's 4-year-old daughter.

The little girl was found early in the morning with ripped pajamas and blood in her bed.

Braden was asleep in another room when her daughter was raped, something she's had a hard time forgiving herself for.

"Well, the thing about being a parent is you're always supposed to protect your kids no matter what, and, of course, your instinct is to protect them and then when you fail at that, you just feel guilty about it," Braden said.

At the time of the rape, Misner was living with his mother in the same trailer park as the little girl.

Braden said she had never seen him in the neighborhood and seeing him in court wasn't easy.

Misner hitch-hiked to Oregon after the attack and was arrested in Portland.

He was brought back to Creek County where he was interviewed by investigators.

The prosecution played a video-taped confession where Misner described the abuse in detail.

After, he told investigators, "I did it, but it wasn't me, it was someone else."

"It made me angry, very angry," Braden said.

But through the anger there's a bit of resolve, that guilty verdict, that's helping Braden and her family finally put the past behind them.

Braden said, "It kind of helps us where we can move on and not really have to worry about dealing with this part of our lives anymore."

A pre-sentencing trail is scheduled for March.

Prosecutors originally charged Braden's boyfriend in the case, but the DNA evidence cleared him of the crime and charges were dropped.

The couple is now married and he since has filed a lawsuit against Creek County.