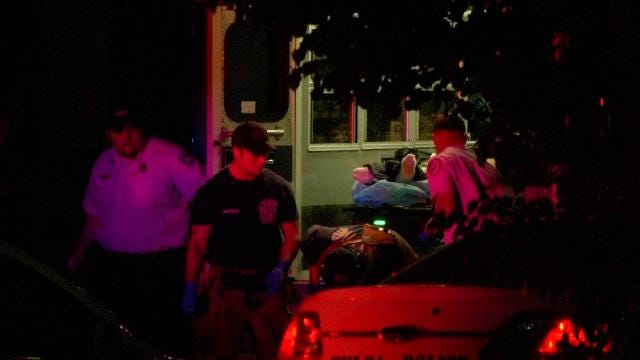 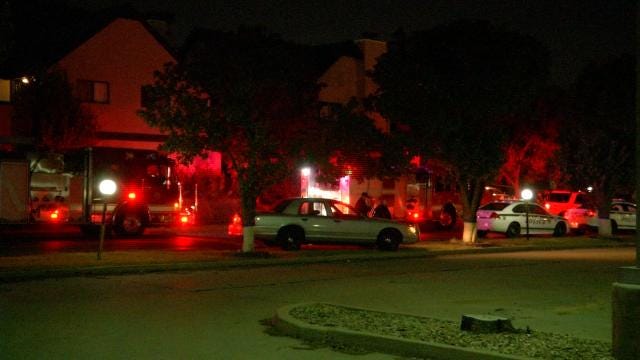 Police say a 37-year-old man is dead after a Tulsa shooting. The victim's name has not be released pending family notification.

The shooting took place shortly after midnight Sunday at the Studio 6 Motel on 41st just east of Memorial. The victim was meeting with other people in the parking lot when an argument broke out and he was shot, according to Homicide Sergeant David Walker.

"The victim was conscious when officers arrived, and we were able to talk to the victim," Walker said in a news bulletin.

The man was shot at least once in the chest, according to an officer at the scene. Corporal Kevin Warne said the man was found in the driver's seat of a four-door Chevrolet parked in the lot.

Walker said the man died at St. Francis Hospital. They have not yet determined suspects or motive in the murder.

Anyone who can help police in their investigation is asked to call Crime Stoppers at 918-596-COPS or email homicide@cityoftulsa.org.