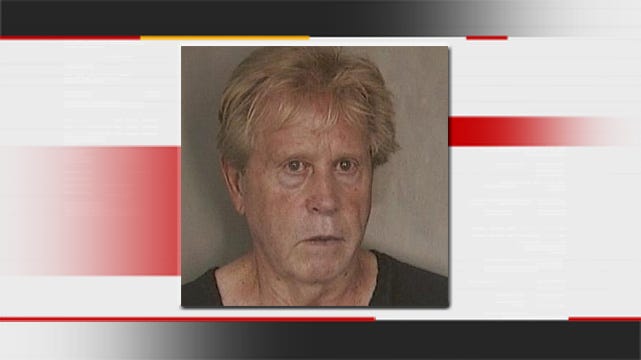 A Tahlequah man captured as he was fleeing the country last year has been released on bond in Cherokee County.

Roxie Wagers, charged with 9 counts of lewd molestation, fled to Florida in November, 2012. He was about to flee to Columbia when he was arrested by U.S. Marshals.

At a court hearing Wednesday in Cherokee County court, a judge set a $100,000 bond for Roxie Wagers. Wagers posted bond and was released from jail pending a February 13th hearing.

He had been in jail without a bond since his return to Oklahoma in January after prosecutors said Wagers was a flight risk.

Court records show Wagers filed a motion asking for a reasonable bond amount.  Along with setting a bond, the judge also ordered Wagers to be placed under house arrest, surrender his passport and wear an ankle monitor.