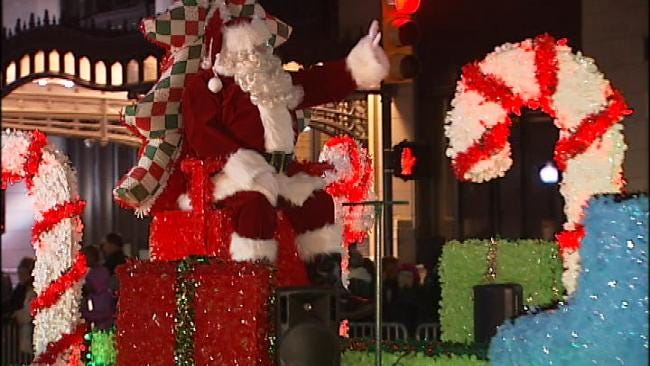 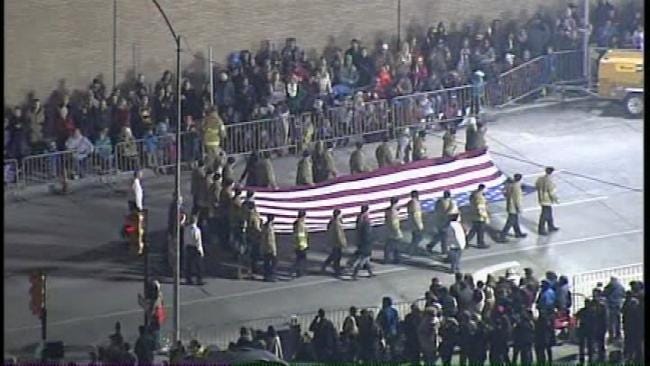 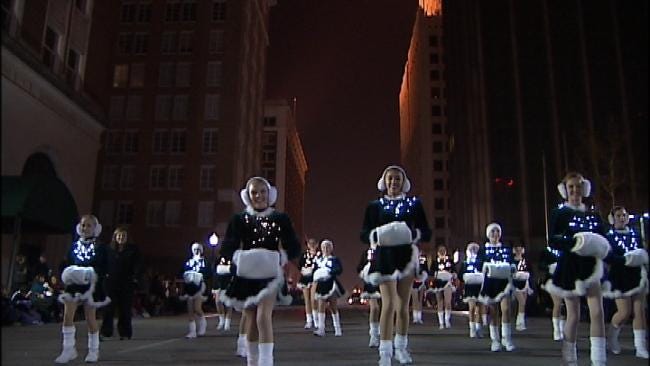 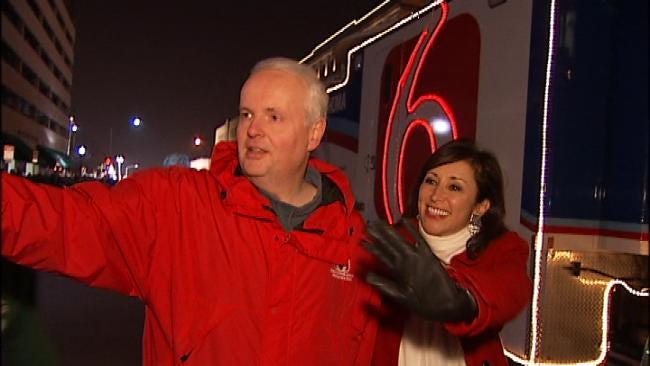 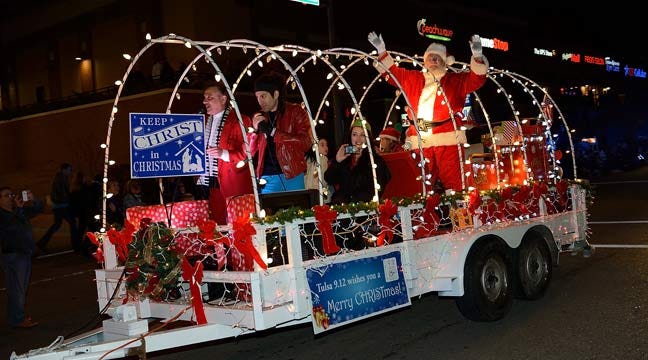 It was a day of celebration in Tulsa as tens of thousands got into the holiday spirit. Both of Tulsa's parades were held on Saturday, with the Holiday Parade of Lights in downtown and the Christmas Parade at the Tulsa Hills Shopping Center.

This is the second year Tulsa has been divided by having two separate parades at the same exact time. When the traditional downtown parade removed the word "Christmas" from its name, a group got together to create the Christmas Parade at Tulsa Hills.

"My favorite part is just seeing all the decorations and how fun it is to see everyone with a smile on their faces," said 8-year-old Audrey McGee.

News On 6 Anchors even took part in the festivities. Craig Day and Lori Fullbright sent holiday cheer at the Christmas Parade, while Scott Thompson, Terry Hood and the rest of the News On 6 team walked in the Parade of Lights. Spirit Star, our satellite truck, even made an appearance decked out in Christmas lights.