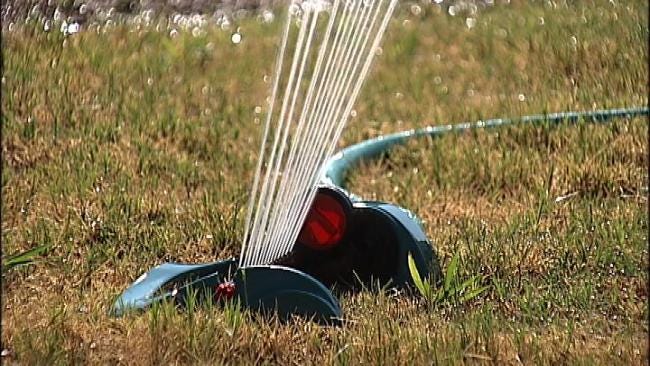 The manager of Rural Water District #3, said Rogers County has had to replace as many broken water lines in the last two days as they typically do in about a month.

Manager Rick Stall said the multitude of water line breaks is being caused by a company out of Edmond. He said that company, Precision Utility, has a state issued permit to pull up fiber optic lines that were laid in the '60s and ‘70s.

Since they have a permit, Stall said there's not much Rural Water District #3 can do, but just replace the lines as they are broken.

In the last two days, Stall said they have replaced about 25 broken water lines.

He said the company has now moved on and is away from their lines, and Stall said they will continue to work to get water service restored.