Senator Tom Coburn On 60 Minutes: Vote Us All Out 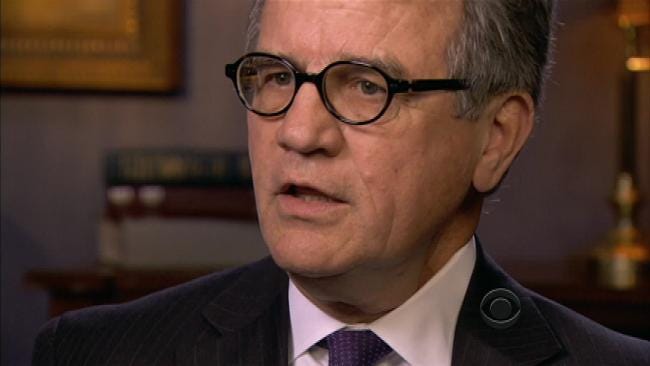 United States Senator Tom Coburn spoke on the dismal approval ratings of the job he and his fellow lawmakers in Congress are doing.

His advice to voters--don't vote for any incumbents.

"The best thing that could happen is all of us lose, and send some people up here who care more about the country than their political party, or their position in politics," Coburn said.

On Sunday night's episode of 60 Minutes, on CBS, Senator Coburn, from Oklahoma, said unless senators are willing to cross party lines, basic legislature - like defense spending and the budget - won't be passed.

Senator Tom Coburn On 60 Minutes: Vote Us All Out