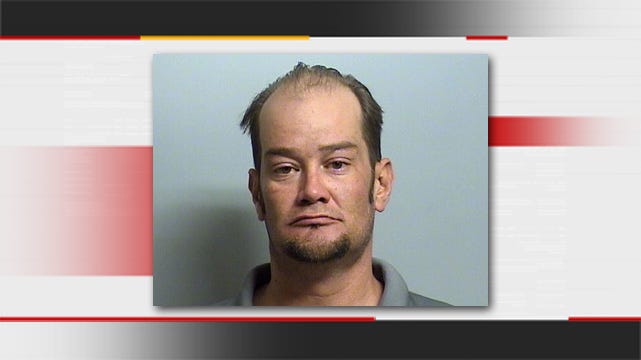 Police say the man killed in a shootout with police in upstate New York was an Oklahoma welder working in the Pennsylvania gas drilling industry.

Binghamton Police Chief Joe Zikuski tells local media outlets 40-year-old Michael Eugene Spohn was killed in a fusillade of 100 shots during a confrontation with a dozen officers. They'd been called to a hotel by reports of a man harassing staff and shots fired at about 2 a.m. Sunday.

Spohn, whose last known address is listed as Broken Arrow, has a criminal history that includes convictions for driving under the influence, according to the Oklahoma Department of Corrections.

Zikuski says Spohn pulled a gun from his pickup and wounded two officers before being killed by return fire in the hotel parking lot. One officer was in the arm, the other in the leg.

Broken Arrow Police said Spohn was arrested in August on complaints of DUI and obstruction of police. According to the arrest report from that incident, Spohn resisted arrest and officers employed a taser gun to remove him from the vehicle.

The investigation of the shooting is continuing.