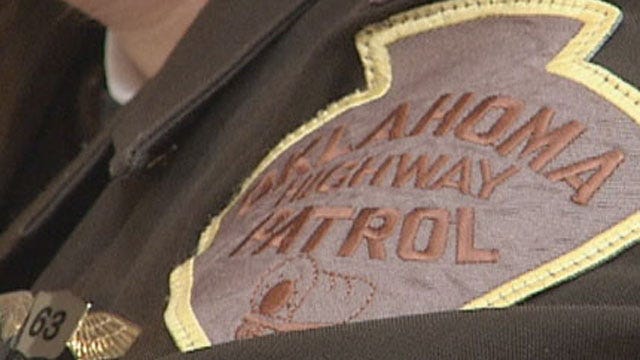 A Tulsa woman is in critical condition after a head-on collision on the Cimarron Turnpike in Pawnee County. Oklahoma state troopers say the early morning wreck was caused by a sleepy driver.

At 7:22 a.m. Monday, Rebecca Steiger of Tulsa was westbound on the turnpike about 10 miles east of Hallett when her Toyota Corolla ran off the road at a curve. The 26-year-old woman overcorrected then crossed into the eastbound lanes of traffic, according to an Oklahoma Highway Patrol collision report.

Both drivers were wearing seat belts, Sosbee said. Steiger's condition at the time of the wreck is listed as "sleepy."