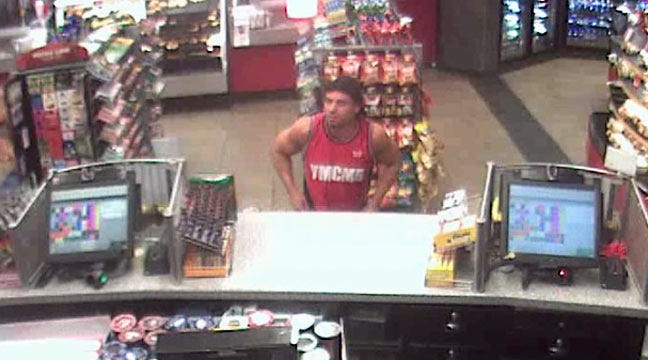 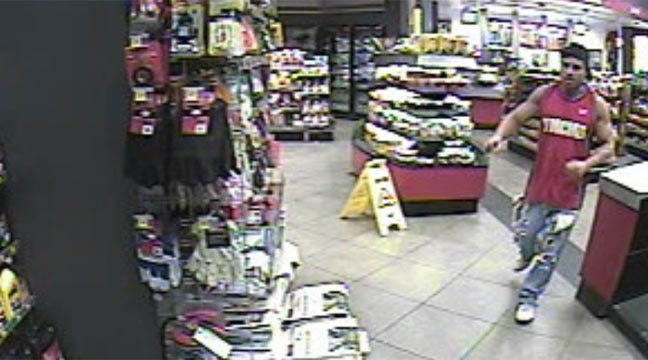 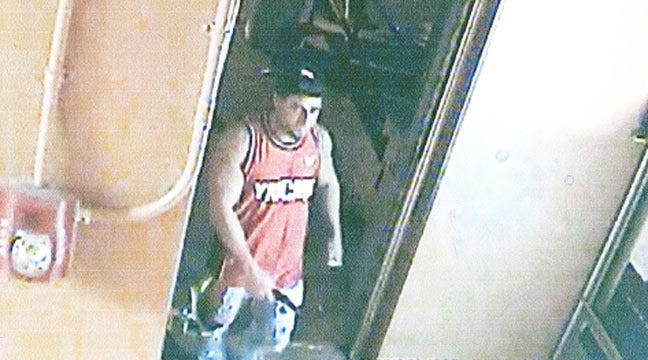 Tulsa fire investigators have released surveillance photos of a man they say set fire to the lobby of the Boulder Plaza Apartments early Sunday morning, September 30.

They are asking for the public's help in identifying the suspect.

Tulsa Fire Investigators have photos of the man buying a gas can at a convenience store. He was then captured by the Boulder Plaza surveillance system pouring gasoline in the lobby, igniting it and running away, according to Captain Stan May, Public Information Officer with the TFD.

Anyone with information about this man can call the Arson Hotline at 918-596-2776. If an arrest is made and charges filed, the caller may be eligible for a reward.