Tulsa Family Trapped Inside Due To West Nile Concerns 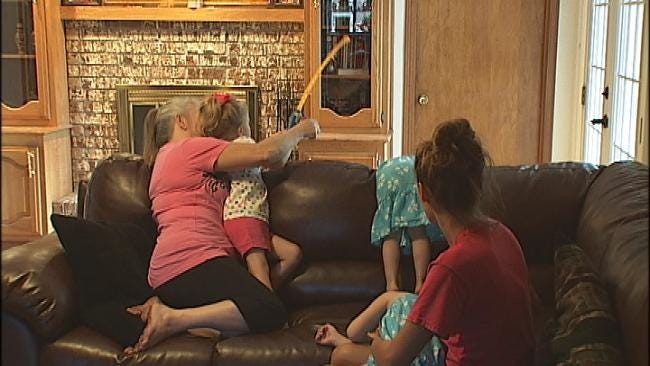 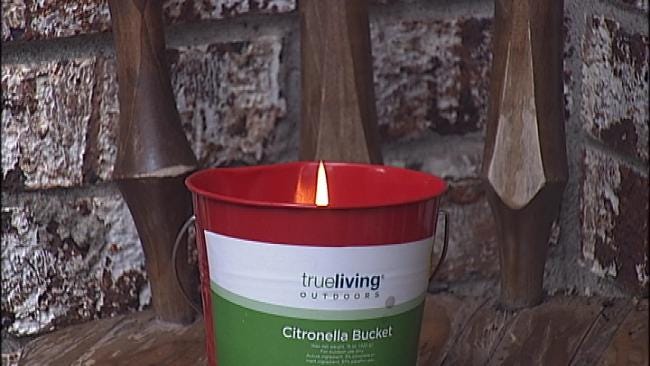 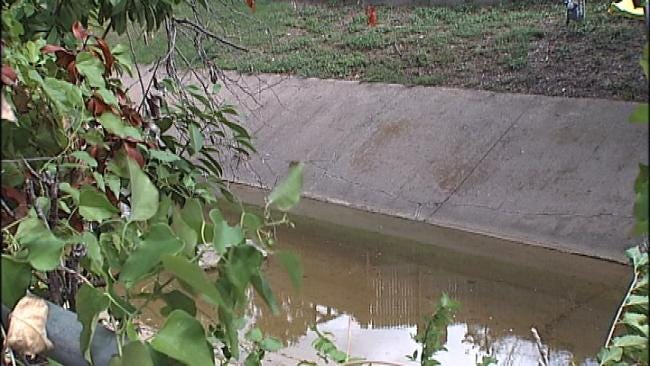 While the rain we're getting from Isaac is much-needed, but it could mean a spike in an already unruly mosquito population.

The standing water left behind is creating a breeding ground for the pests.

The state is very close to reaching its record number of West Nile Virus cases.

The record was set with 107 back in 2007, and we're up to 101 confirmed cases, so far this year. That's a startling statistic that has some locked inside.

From the living room of Tammy Fanning's home, she and her three granddaughters are brushing up on their fishing skills.

The family is stuck inside and admittedly going a little stir crazy.

"We just basically have to live in the house like a prison. They can't swing, they can't come out and play, they can't be kids," Fanning said.

Fanning's house backs up to a man-made creek, where she said mosquitoes are running rampant.

Her biggest fear is a mosquito bite, especially if one attacks little Shaylee.

"I have a three year old toddler with leukemia, who cannot use a DEET product. Just simply going to the van or just maybe stepping outside for some fresh air is life-threatening to her," Fanning said.

With a window sill lined with repellant and a citronella candle always burning close to the door, Fanning isn't taking any chances.

She's had her yard professionally sprayed, but still she said it's not enough to grant her any peace of mind.

"I'm very concerned with the severity of the problem being right there beyond our doorstep and nothing far more aggressive is being done," Fanning said.

Scott Meador with the Tulsa County Health Department said the highest number of mosquitoes is found in highly populated areas.

Right now, he said the city is using three trucks to spray Monday through Friday.

Meador said that Fanning's area was sprayed last week, but is going to take an extra step to make sure her neighborhood is protected.

"We're gonna get in contact with her and check her area out and, you know, do an extensive survey," Meador said.

Then hopefully Fanning and her girls can take their poles and head outside for some real fishing.

Meador said the best ways to protect yourself, aside from staying indoors, are to use insect repellant with DEET, wear long-sleeves if you have to be outside, and to make sure your property is free of any standing water.