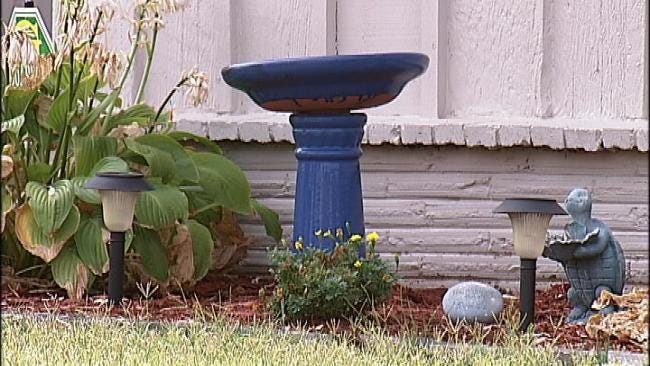 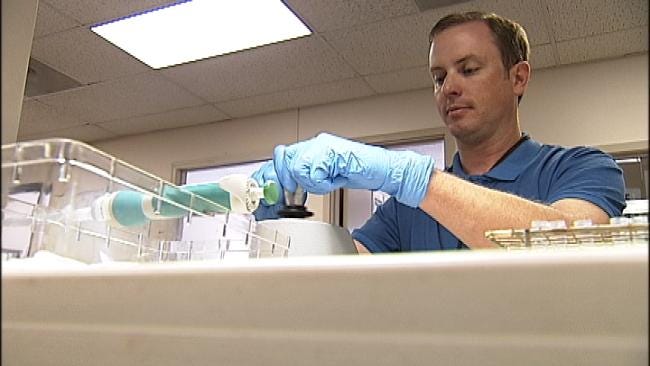 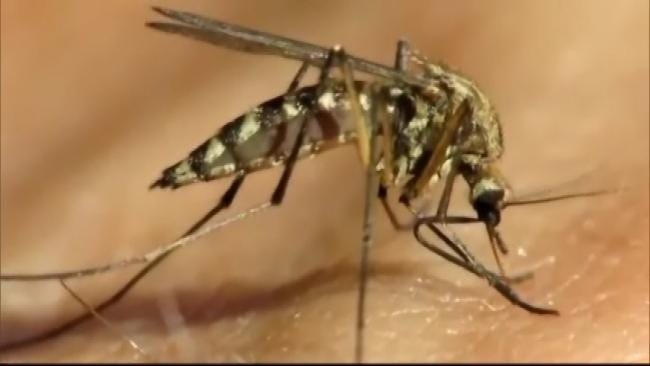 The health department said they're worried that Thursday's rain will bring more mosquitoes and, eventually, more cases of the West Nile virus.

There are already 61 confirmed cases of West Nile across the state and 39 of those are the most serious kind of the virus.

Three people have died from West Nile this summer and dozens of others are recovering.

While the number of mosquitoes that have tested positive for the virus have declined, the health department said Thursday's rain is reason to be concerned.

Scott Meador is an environmental specialist with the Tulsa Health Department.

"People keep coming positive, but we don't know when or how or where they were bitten by the mosquito to become infected," Meador said.

Oklahoma has seen 61 cases of the West Nile Virus this year.

Tulsa County has had the most of any county in the state, with 14 cases. That's more than the entire state of Arkansas.

The health department started testing mosquitoes the first week of July and had nine test positive, the second week of testing there were 11 positive results.

But the number has gone down since then because of the dry weather.

The news in Dallas isn't nearly that good. Aerial spraying began late Thursday in the city and 230 people there have become sick with West Nile, of which 10 people have died.

Meador says aerial spraying here has not been considered.

He says Dallas has a larger population, more rainfall, and more cases of the virus.

"It's a strict criterion to be able to even qualify for aerial spraying," Meador said.

The worry now is Thursday's storm.

More than an inch of rain fell in some parts of the county. That means water can pool in bird baths, gutters, and flower pots, giving mosquitoes more places to breed.

"Always encourage people to check, make sure there's no standing water, no stagnant water in their bird baths, tires, swimming pools," Meador said. "Any buckets or flower pots that they have that may hold water for five to seven days; they need to dump it out."

The health department tries to spray areas that test positive, but they cannot do so if the wind is above ten miles an hour.

Also, check out THD's website for a complete checklist of things to do to reduce mosquitoes in your area.