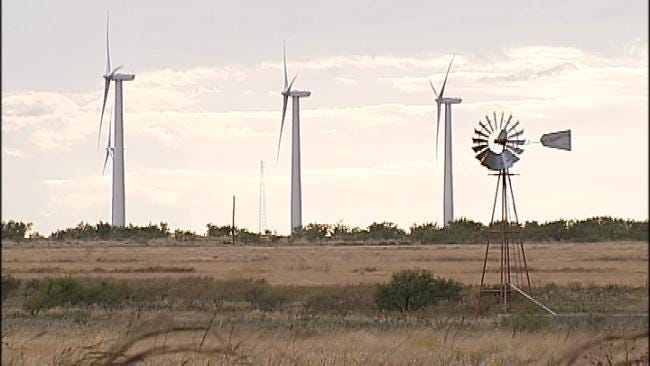 TULSA, Oklahoma -- A federal judge in Tulsa has set a hearing for December 14, 2011 on a request for a preliminary injunction to stop construction on a wind farm in Osage County.

The Osage Nation is suing the company building the wind farm, claiming the wind turbines and electrical lines would interfere with oil production and harm the ecosystem in Osage County.

The Wind Capital Group is proposing to build the wind farm in the northern part of Osage County near Burbank and Foraker.

As part of that proposal, the Osage Nation says Wind Capital Group plans to build about 100 wind turbines, underground transmission lines and other structures over the tribe's mineral estate.