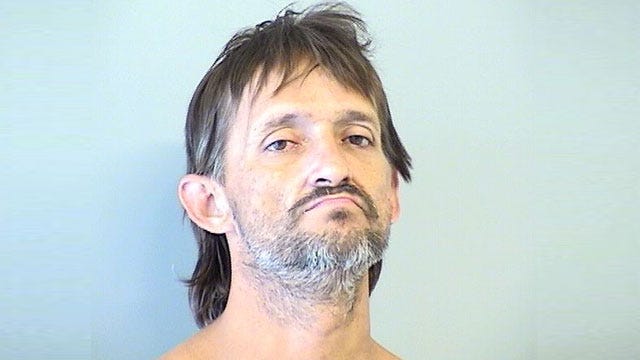 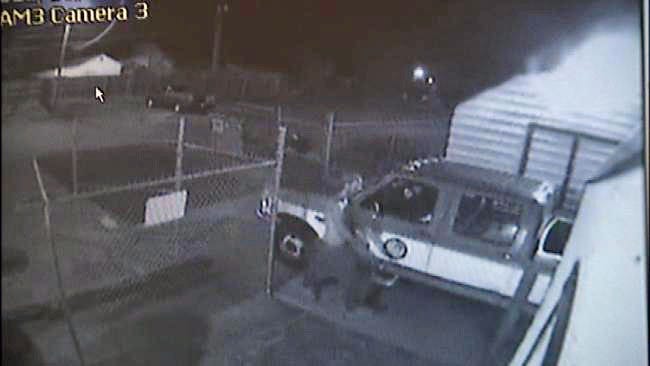 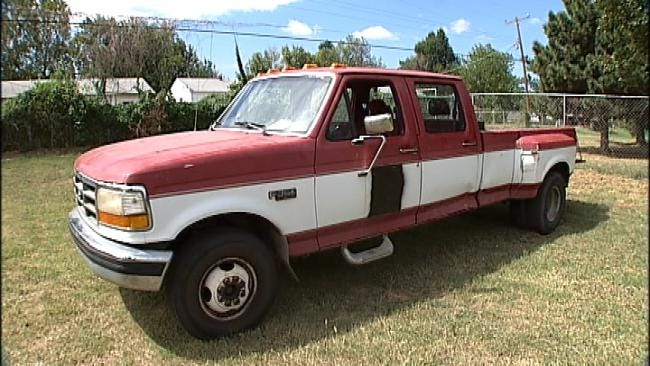 TULSA, Oklahoma -- Tulsa police arrested a man officers say stole a truck from the Disabled American Veterans so he could haul off stolen copper.

Police busted Tony Taylor after they say he was caught stealing copper from a Burger King.

Officers say he had the DAV truck with him. They say Taylor tried to disable all the security cameras at the DAV, but he missed one, so they have him on tape taking the truck.

The DAV is thrilled to get the vehicle back. The local commander say it's the only way they keep the organization going.

"Once a month we have a yard sale here and that pays for all our bills. So, with the truck being down, we're not able to go out and pick up those deliveries," said Kelly Peterson, Tulsa DAV Commander.

Still, the DAV says Taylor did a lot of damage to the truck. They say he messed up the ignition so badly, they had to tow it back.