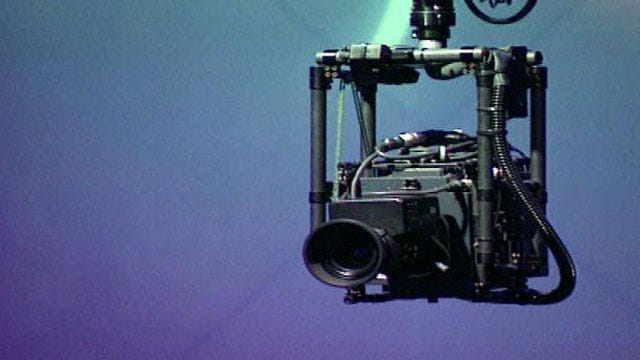 BROKEN ARROW, Oklahoma -- The California company which owns Broken Arrow-based SkyCam, LLC announced on Wednesday it will be combining its SkyCam business with its Los Angeles-based CableCam, LLC and relocating to a shared 45,000-square-foot facility in Fort Worth, Texas.

The news release by Outdoor Channel Holdings says the move "reflects the Company's ongoing commitment to maximizing efficiencies and enhancing the growth and innovation of mobile aerial camera systems."

The news release goes on to say it has plans to maintain staff and functions in both Tulsa and Los Angeles for a period of time.

Outdoor Channel Holdings says SkyCam and CableCam "will be able to benefit from the facility's close proximity to the major media and sports market of Dallas-Fort Worth, in addition to accessibility to the Dallas/Fort Worth International Airport, the third busiest airport in the world."

"By strategically combining space, talent and resources, we will align the business for R&D and technology sharing initiatives to support continued growth," said Nic Salomon, President of SkyCam and CableCam. "With our collective creativity and focus under one roof, we look forward to delivering the highest-quality engineering and operational results with the goal of reaching new levels of excellence in the way live sports and entertainment are covered."

SkyCam, located at 1501 West Southwest Expressway Drive in Broken Arrow, was developed in the 1980's and bought by Broken Arrow-based Winnercomm in 2005.