Man Arrested For Repeatedly Running Over His Brother 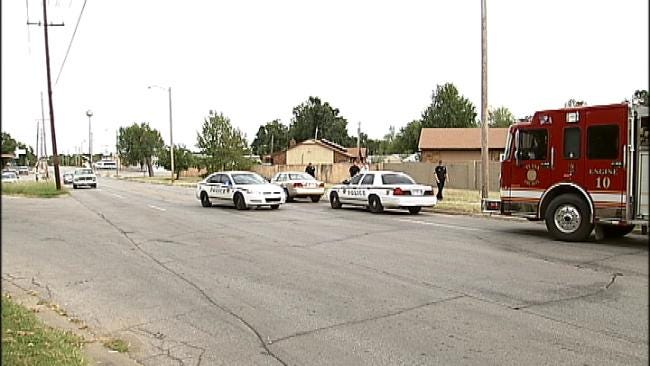 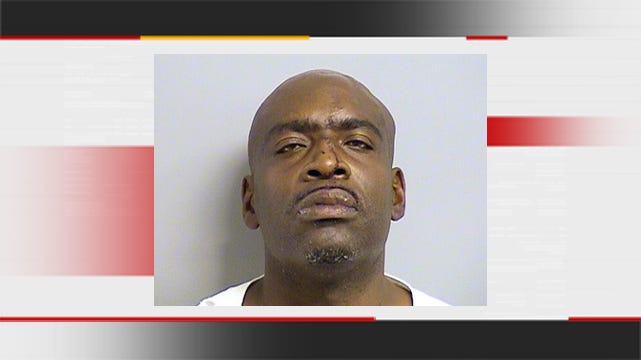 Police found a man who had been hit multiple times by a car.  The victim was transported to a local hospital with serious injuries.

Police reported the suspect fled the scene but was found by officers at 3600 N. Peoria in the Comanche Park Apartments.

They arrested 44-year-old Michael L. Brent of Tulsa, the victim's brother. Brent told officers he was angry after his brother had assaulted him and his mother.

"He said he hit his brother by crossing the center median and knocked his brother off the road," the arrest report states.

"The suspect then turned around and struck his brother in the leg and left the scene of the accident."

Michael Brent was booked on complaints of assault and battery with a dangerous weapon, leaving the scene of an injury accident, driving without a license, failure to carry insurance verification and driving left of center.

Man Arrested For Repeatedly Running Over His Brother