Another Round Of High Green Country Temps Poses Health Risks 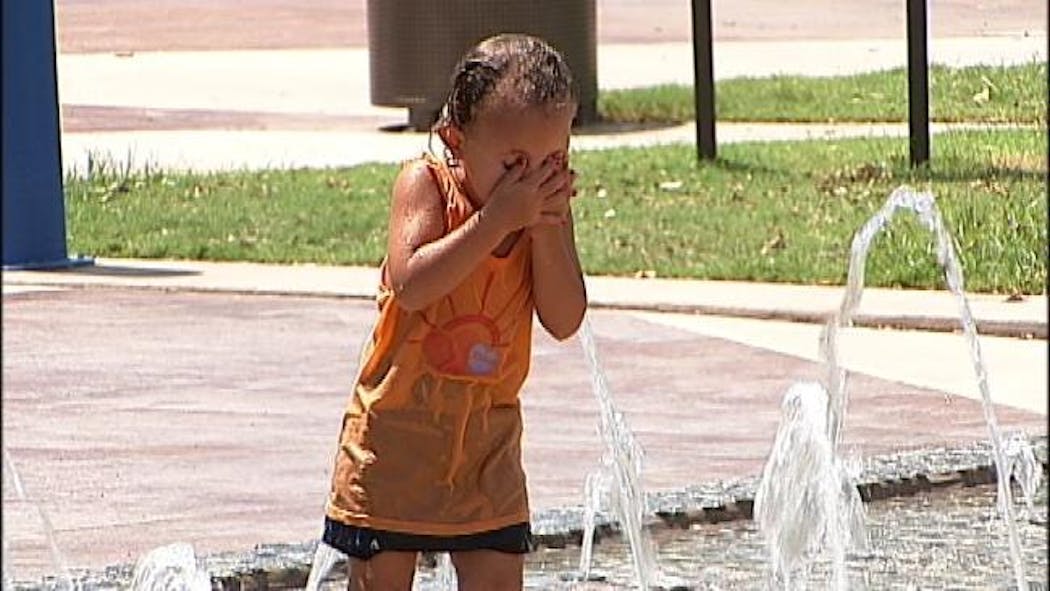 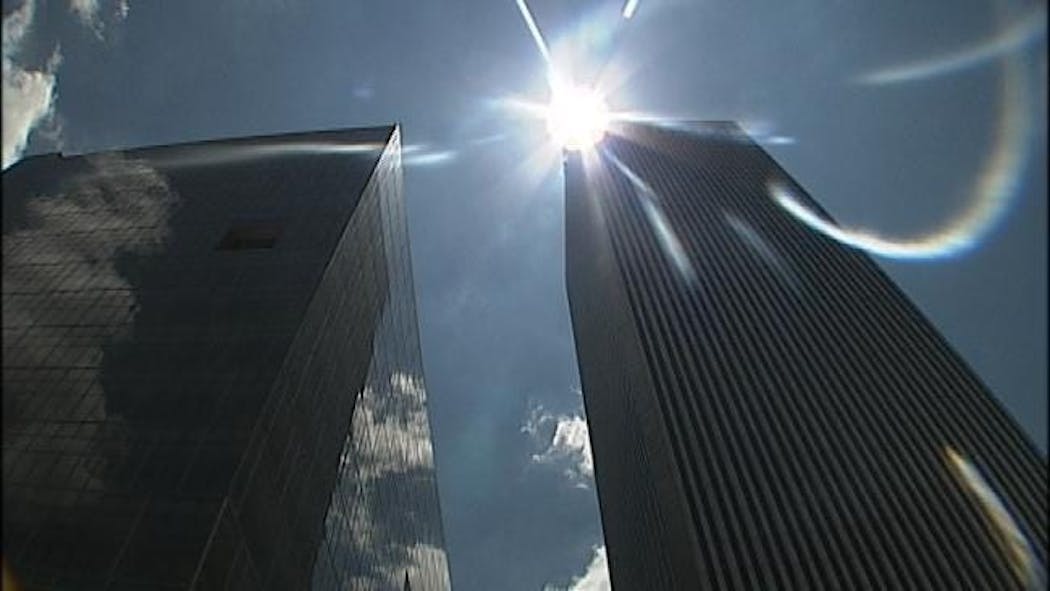 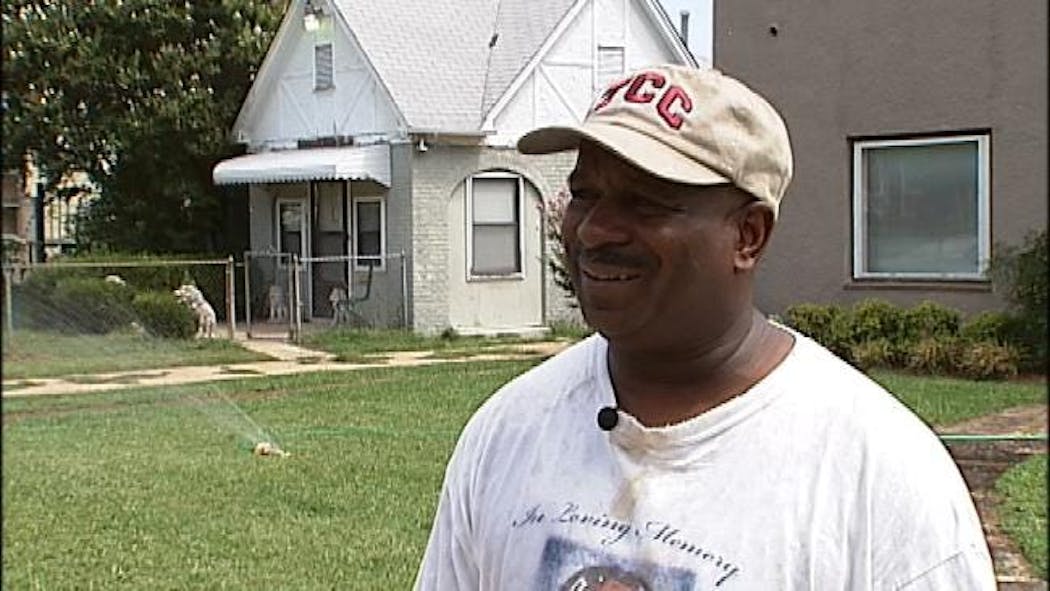 TULSA, Oklahoma -- Our break from the really hot weather was nice while it lasted, but the repeat of the heat is renewing concerns by emergency personnel. The heat is going to linger a little longer – and so will the potential for more danger.

The National Weather Service has issued an excessive heat watch for Friday evening through Monday evening for 24 eastern Oklahoma counties, including Muskogee, Wagoner, Washington and Tulsa.

Tulsa resident Carver West knows how dangerous this year's heat has been. He just found out a cousin died from a heat stroke.

"We all going to miss her," West said.

Carver himself suffered heat exhaustion about a month ago and says he just now feels like his strength is back, and he's able to get outside to work in his yard like he used to.

"You got to really, really, don't take it lightly," he said.

While 38 days at or above 100 degrees in Tulsa is still far from the record 65 triple digit days set in 1936, it is still one of the hottest summer seasons ever in Oklahoma.

Adrienne Mitchell and her daughter Samaria are sweating it out while waiting on a bus.

"It is very stifling," Mitchell said.

With the brief break from the heat and even some rain over the past couple weeks, everyone was hopeful the worst was over. But Tulsa is in for a repeat of the heat over the next few days, with a heat index up around 111.

"What can you do? You can't do nothing to control the heat," she said.

Emergency crews want people to maintain their heat awareness, since there is still a lot more hot weather to come. EMSA's count of heat alerts stands at 27 days, and their number of people treated for heat illnesses is a record 367 patients.

Carver West was almost one of them.

"As soon as you step outside, man, you just break out in a sweat," he said.

"Just beware.  I hope it's short," said Tulsa resident Carver West. "I hope it's going to be real short this time."

While we are on our 38th day of 100 degree weather in the Tulsa area, the National Weather Service says Oklahoma City has had 48 days of temperatures reaching 100 degrees or more.