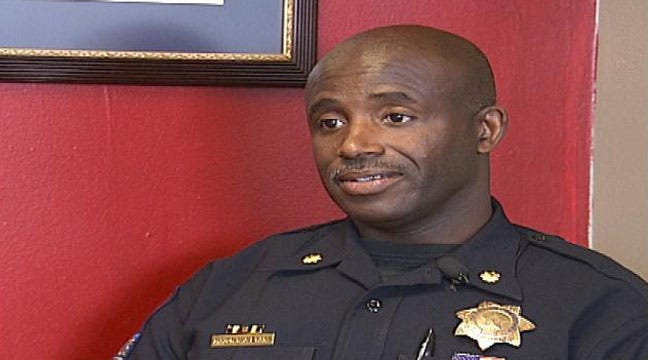 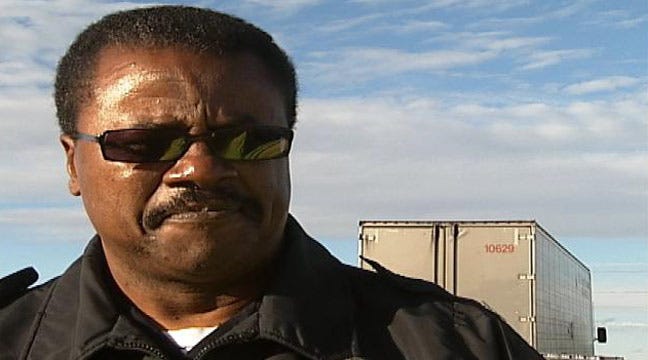 TULSA, Oklahoma -- There are new developments in a Tulsa police officer's lawsuit against his superior and the police chief.

Captain Walter Busby says his commanding officer, Major Walter Evans, ordered him to attend the Martin Luther King Day last year parade because he's black.  He claims it was a violation of his civil rights.

The suit says Major Evans said it was embarrassing that so few African American officers participate in department-sponsored events, like the MLK parade.

Tulsa police major Walter Evans says he wants people to know he does not discriminate, wouldn't condone discrimination and doesn't work for place that has discriminatory policies.  And, he doesn't like to be accused of it.

"On a personal level, it does bother me," said Major Evans

But, he says his job has taught him to put personal feelings aside and focus on the business at hand.

He says it was a matter of business when he assigned Captain Walter Busby as one of 10 officers to attend the Martin Luther King, Junior parade in 2010.

"In terms of African American participation, there were three African Americans, including myself, Captain Busby and a Sergeant," said Evans.  "The rest were white, male and female."

Major Evans was the department coordinator for the parade and says having a strong showing was no different than assigning officers to Cinco de Mayo or other community events.

He says a department presence at such events is key to community policing, which is key to the department's overall mission.  "That was my whole purpose for doing that, not because he was black."

He says moving Captain Busby to a 4 p-m to two a-m shift was not in retaliation for Captain Busby filing a complaint with H-R, but, was done because of the department's recent reorganization.

"That was a business decision made out of business necessity," said Evans.

Captain Busby also claims he received the worst job evaluation of his career after filing the complaint and believes it too, was a matter of retaliation.

Major Evans denies that.  "The performance evaluation is what it is. There are specific things I have to evaluate and I don't go outside of that."

Since the police chief is also named, we asked him to respond.  He said no, since it is ongoing litigation.