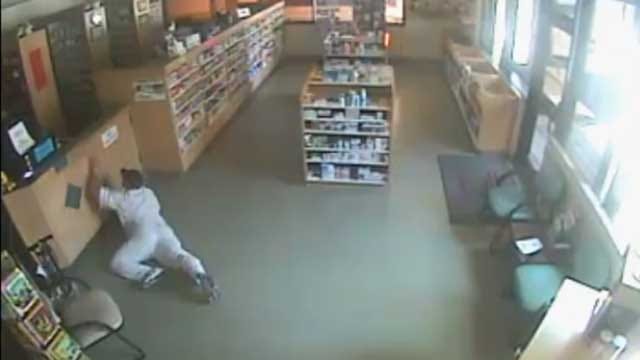 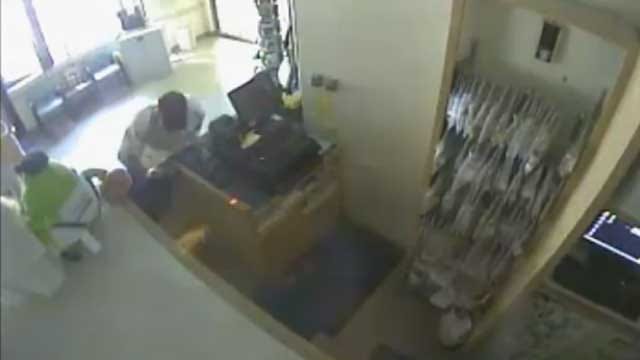 TULSA, Oklahoma – Tulsa burglary detectives are asking for the public's help in identifying a man who they say stole prescription drugs from a Tulsa pharmacy earlier this month.

The man can be seen on surveillance video crawling into the store through an opening he created, climbing over the counter and rummaging through the shelves.

If you have any information about the burglary, call Crime Stoppers at 918-596-COPS.