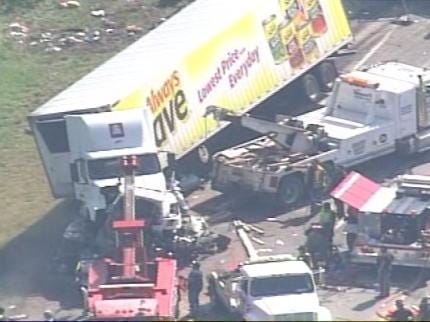 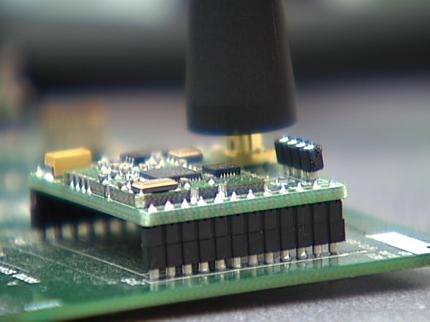 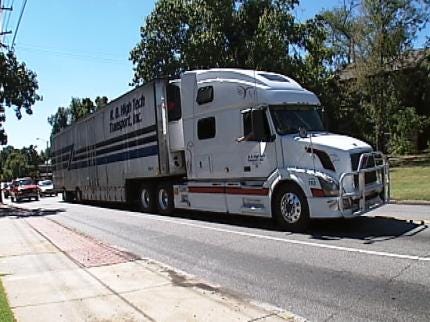 By Dan Bewley & Terry Hood, The News On 6

TULSA, OKLAHOMA -- A Tulsa man is working to prevent deadly accidents like the one last summer that killed ten people on the Will Rogers Turnpike.

When Donald Creed's truck slammed into a row of parked cars last summer, ten people died. On Tuesday, the National Transportation Safety Board blamed driver fatigue as a main cause of the crash, but recommended more work be done to develop technology to help drivers avoid collisions.

"We've learned from investigating this accident that the approach needs to be multi-pronged, that we need to address the human, the machine, and the environment," said Deborah Hersman, NTSB Board Chairman.

"You'd have sensors that detect vehicle presence," he said.

The sensors calculate the time and distance between two vehicles and give drivers the chance to steer out of the way.

But he also says the technology can be applied to warn truck drivers of dangers on the road. Radar units can be mounted on trucks and detect when traffic has stopped on the road ahead. It doesn't actually stop the truck but it does help the driver make a quicker, safer stop.

"It prepare all your braking system to brake the minute, the second you put your foot on the brake pedal, it just applies full power to stop this vehicle ahead of collision," Dr. Refai said.

Dr. Refai said the next big step is technology that would allows vehicle to talk to one another and warn drivers of accidents of traffic jams miles in advance.