Mary Fallin Campaigns On Board A Train Across Western Oklahoma 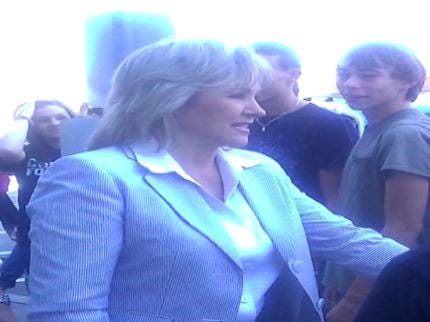 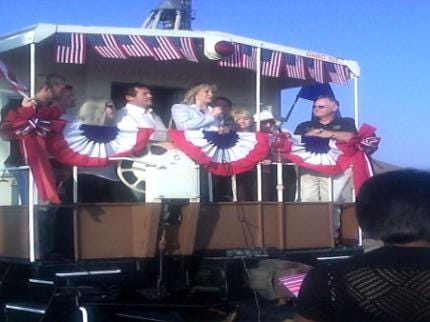 Fallin began her journey in the tiny western Oklahoma town of Thomas. She took her two-car passenger train to Clinton, Hobart, and Frederick.

"We have a great appreciation for the values that Oklahoma brings, especially in rural communities," Fallin said. "We're going to make government work for you, not you work for the government."

About 100 Fallin supporters and volunteers packed into the slow moving Farmrail train.

The News On 6 has a reporter on board with the Fallin campaign. Her story on Fallin's whistle stop tour and a day in the life of the Jari Askins campaign will air the News on 6 as the race to become Oklahoma's first female governor continues.

Mary Fallin Campaigns On Board A Train Across Western Oklahoma