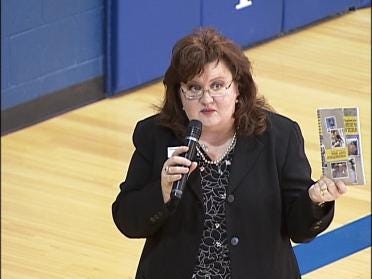 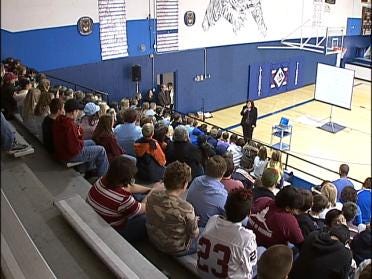 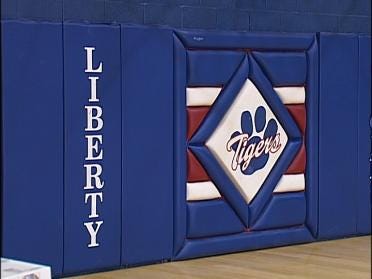 Researchers say a healthy diet and lifestyle, especially anything that keeps your brain busy, is the best way to prevent Alzheimer's. Alzheimer's affects five million Americans, including 75,000 Oklahomans. There is help available for spouses and care-givers of Alzheimer's patients, but grandchildren are often forgotten.

News On 6 anchor Terry Hood reports there is a new program that educates kids about how they can help a loved one.

Researchers say someone develops Alzheimer's every 72 seconds, that someone usually has a grandchild.  The Alzheimer's Association is taking the fight against the disease into the classroom.

"Well sometimes it can be confusing and scary," said Ruth Drew, Alzheimer's Association.

Drew is talking about the grandchildren of Alzheimer's patients. Little children who don't understand what's happening to grandma or grandpa.  Kids are perceptive, teachers say, and notice change.  Talking is one of the best ways to ease their minds.

"To take the mystery out of it some. To let them realize that's just a normal progression of aging, that it's not done to be mean or to confuse them," said Rosemary Horton.

The road trip to Liberty is the first of what the Alzheimer's Association hopes is many visits to area schools.  Organizers say kids have just as many questions as adults.

The program uses children's books and videos to calm some fears.

"One of things we've said is you can't catch Alzheimer's from someone. If your granddad has Alzheimer's it's not contagious, it's not something that kids can get," said Drew.

Drew also says kids want to know how they can help. Her advice is to simply do things with their grandparent, take a walk or watch TV.

"A third-grader or any kid can help by being patient with their loved with Alzheimer's, continuing to love them and understand that when they forget, we'll remember for them," said Drew.