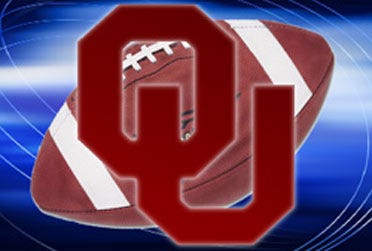 OU's 2008 recruiting class is taking on the look of past classes.  The Sooners received signed letters of intent from two highly rated running backs and a defensive end from Texas.