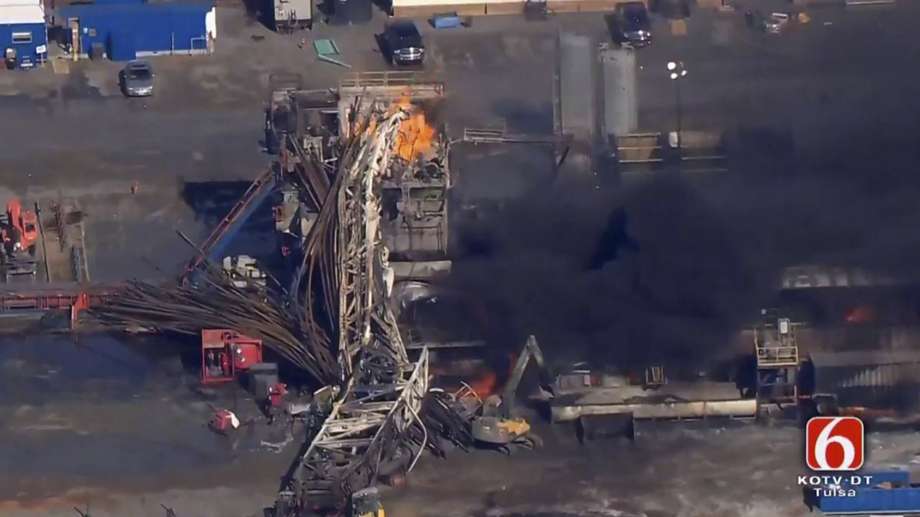 A jury is now selected in the trial concerning the deadly oil well fire and explosion in Quinton.

The trial started yesterday in Pittsburg County and the jury will be made up of nine women and five men, including alternates.

The McAlester News Capital said the lawsuit is against National Oilwell Varco, and it stems from the Pryor Trust well explosion that killed five men.

Court documents state NOV designed and manufactured the doghouse where the five men took shelter during the incident. Attorneys said the company marketed the doghouse as a place to stay safe in case of a fire or other hazardous conditions, but they claim the company admitted that the doghouse had no fire protectant properties.

The News-Capital reports that jurors were asked several questions about the case such as if they were comfortable with the amount of damages in the case or if they knew anyone involved in the case.

The judge has restricted case files from the public until the end of the trial.