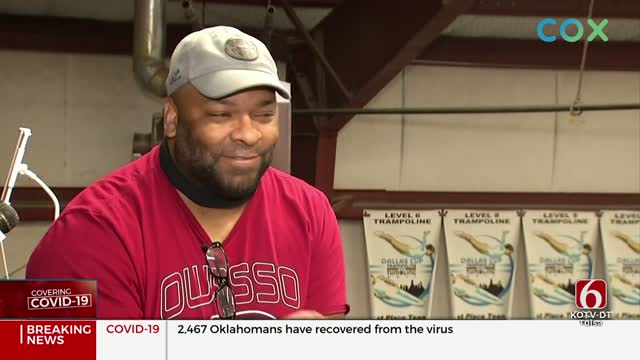 Some Tulsa Restaurants, Gyms and Salons Open Up With Pandemic Adjustmen 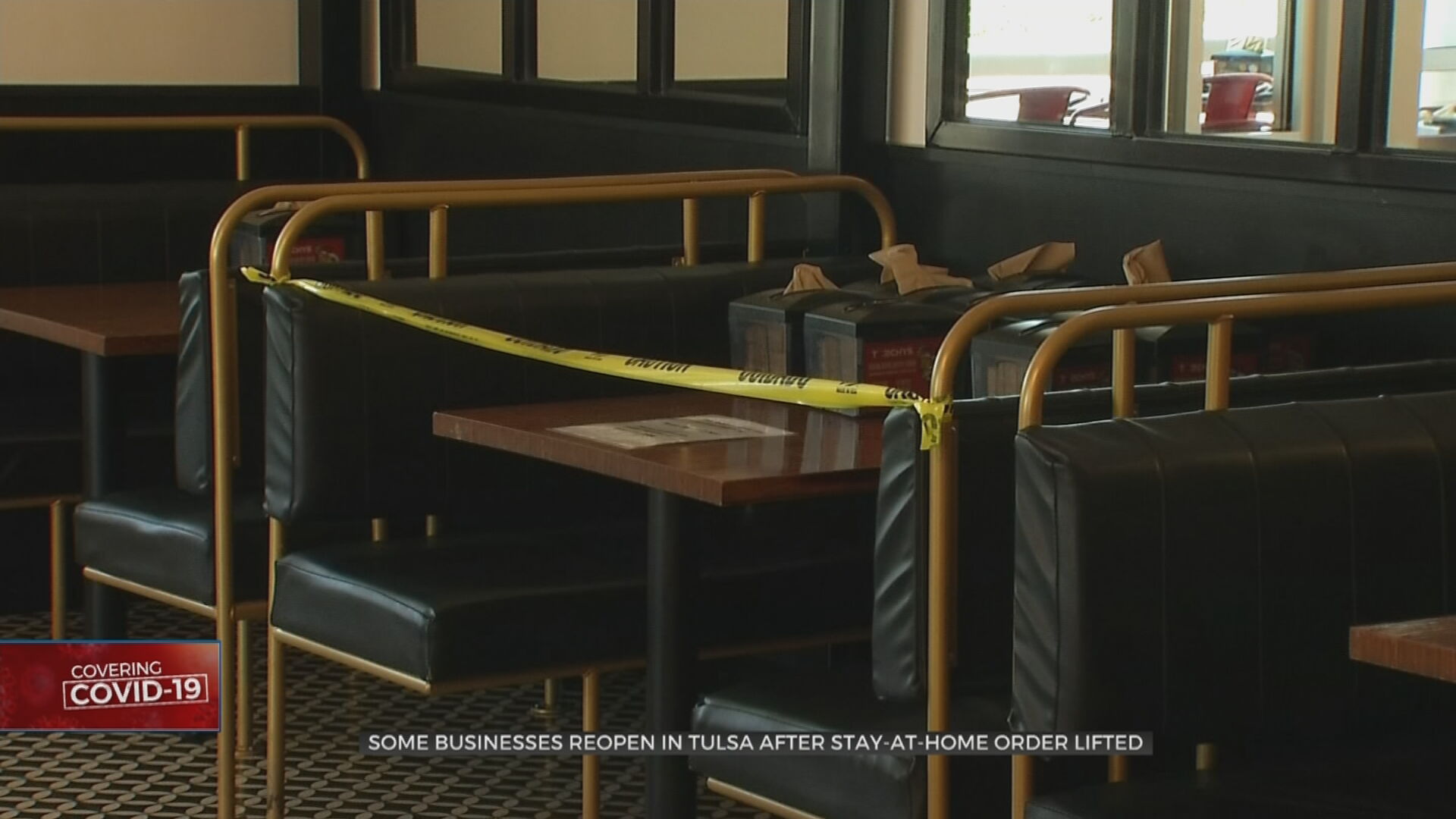 Many Tulsa restaurants are continuing to provide curbside and delivery options while also opening their doors for customers to sit inside and eat.

At Oklahoma Extreme Tumbling and Trampoline in Bixby, athletes returned to practice Friday for the first time in weeks. Before they began bouncing, hand sanitizer and temperature checks become a part of their new routine. Anyone with a temperature of 99 or higher was not allowed inside.

Parents were asked to watch their kids on a private Facebook Live stream, instead of coming into the gym. Ten children are allowed to practice at any given time, instead of 50 or 60 like in the past.

"They're excited! But they also know that they have to be safe. You can't give hugs and, like every one of us are huggers here. So, it's going to be kind of tough,” Operations Manager and coach Chavez Haydon said.

"I was excited to just be able to do something,” 12-year-old Morgan Murphy said.

Others were excited to eat somewhere besides home. At Torchy's Tacos, there was a bit of a lunch crowd, but most of the tables were taped off.

"I don't feel like I'm in harm's way by any means,” Salt Lake City resident Joel Black said. He and several coworkers are in Tulsa for work, he said.

Down the street at Bebe Nails and Spa, people were not six feet apart, but plastic dividers sit between customers and nail technicians. Employees said they will provide masks for anyone without and are seeing people on an appointment basis only.

Many restaurants chose not to open Friday but offer those services instead.