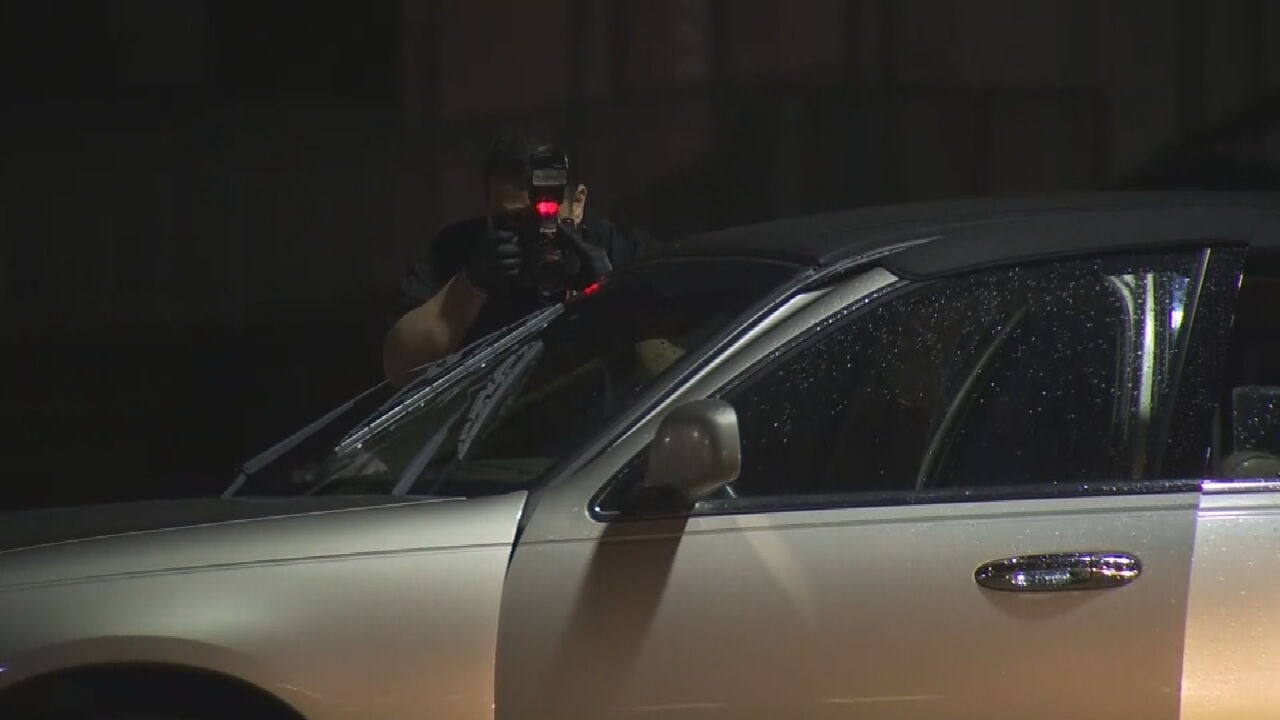 Tulsa Police say they are investigating after shots were fired between two cars on 31st and Mingo early Saturday morning.

Police say one person was shot in the shoulder with non-life-threatening injuries. According to officers, there were 2 other people in the car with the victim, who drove him to the nearest QuikTrip and dragged him inside. Police were able to recover shell casings at the scene but say they do not have description of the other vehicle.