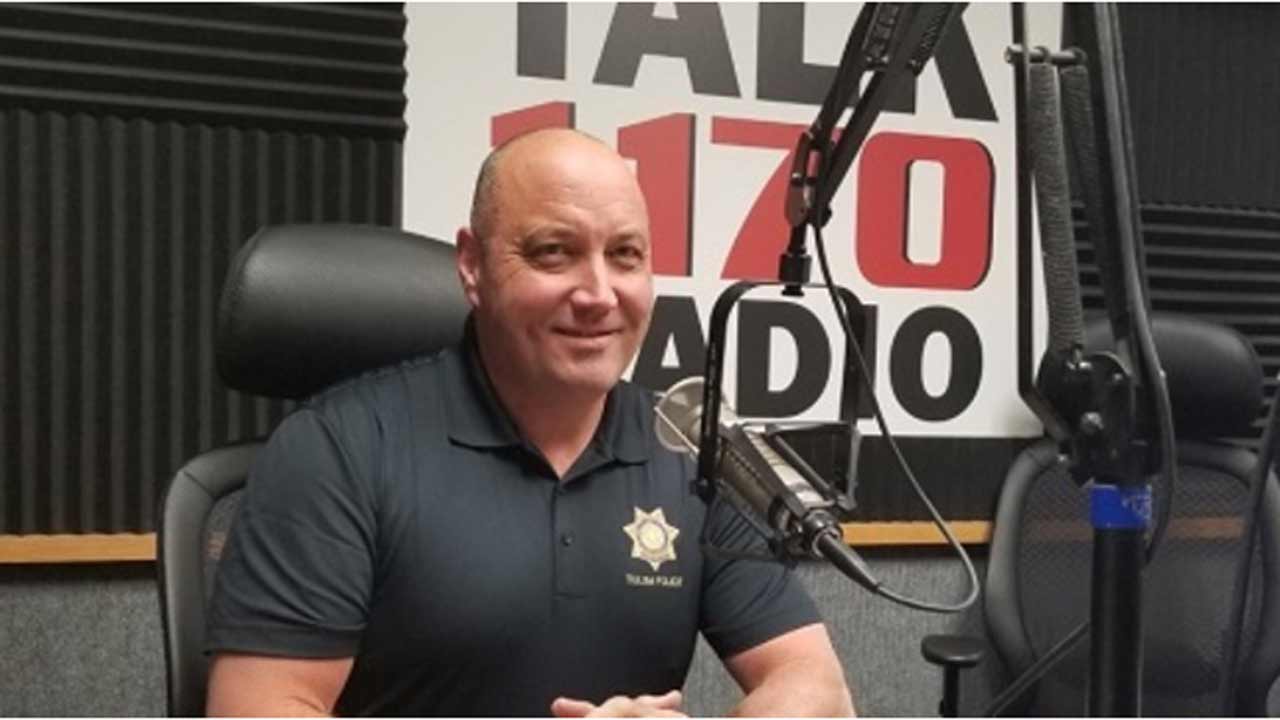 A Tulsa Police Major is under fire after comments he was quoted as making during a radio interview with Talk Radio 1170.

A news article was published summarizing the interview but the major says his comments were misquoted and taken out of context.

The article's headline claims Major Travis Yates said Police Shoot Black Americans "Less than we probably ought to."Major Yates says that the headline is outrageous and the article is libelous.

"Since 2015 until yesterday out of all the African Americans shot, unarmed is 2%. Out of all the whites unarmed, it was 3%,” said Yates in the radio interview.

In the radio interview Yates said:

"All the research said, including Roland Fryer, and African American Professor, Heather McDonald, and the National Academy of Sciences, all of their research says we are shooting African Americans 24% less than we probably ought to be based on the crimes being committed,” said Yates in his radio interview.

Yates fired back at the article on Facebook, saying his quote was inaccurate. Yates says he wasn't giving his opinion, he was talking about research.

"The research is sound but nobody is watching it. They are just looking at memes and losing their minds,” said Major Yates in his radio interview.

Yates has openly said he doesn't believe systemic racism exists in policing. Yates has faced criticism in the past for his comments.

In 2016, he was criticized for saying American police were "at war."

"I've always said this to my bosses, not all of us are happy about me talking to you and the things I'm involved in. I say if something I say is not true, feel free, hammer me. Hammer me. I need to be honest,” said Major Yates in his radio interview.

Tulsa Police Chief Wendell Franklin released a statement saying they do not condone, endorse or support Yates's comments. They say Yates' statements were not a representation of the department.

House District 73 State Representative Regina Goodwin says in a time when people are trying to make positive changes, this is despicable.

"Even though you have freedom of speech and that your language promotes the best in humanity. He's not doing that. He's not even trying to do that. It's like he's going out of his way to be inflammatry,” says Goodwin.

News On 6 has reached out to the author of the article for a comment, but we haven’t heard back.