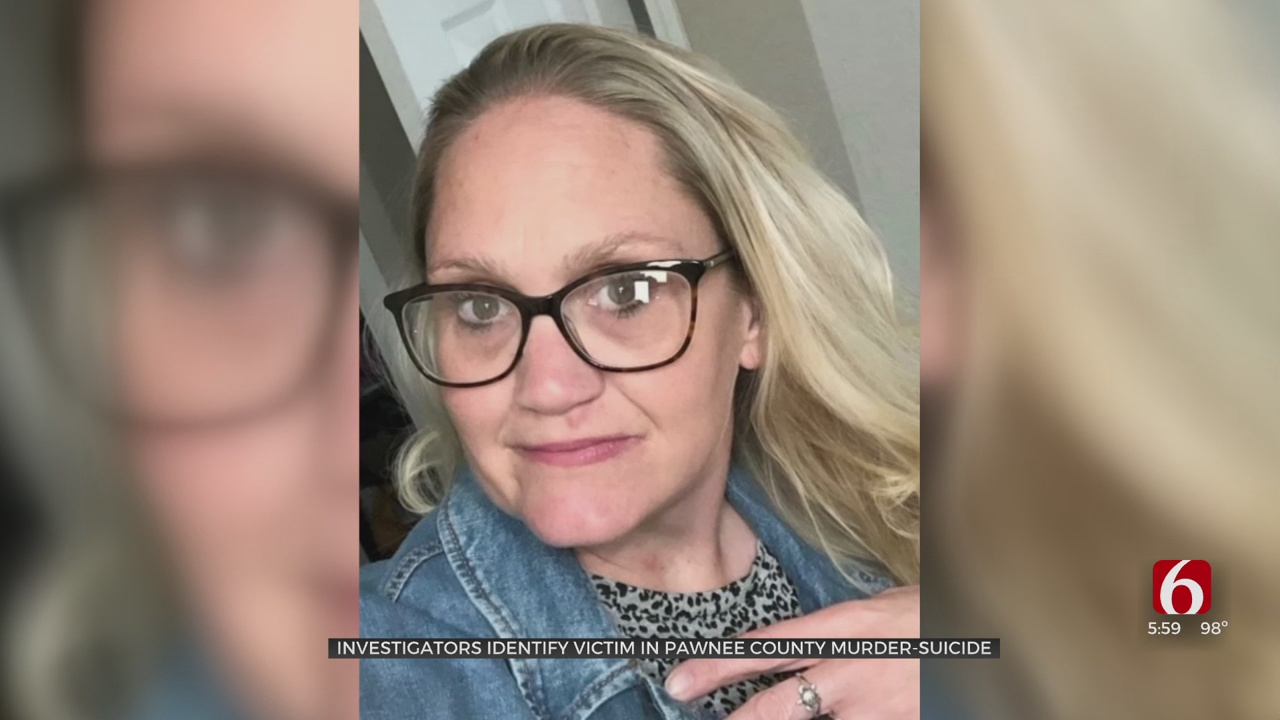 Investigators are still trying to figure out a motive in a murder-suicide in Pawnee County Thursday night.

Investigators say the suspect, her ex-boyfriend Jim Long, showed up at her house south of Pawnee just off Highway 18 armed with a gun.

A relative called 911, and deputies staged out front. When deputies didn’t hear anything from the two inside, the Sheriff's Office called in the Oklahoma Highway Patrols tactical team who eventually broke inside.

There, they found both Dvorak and Long dead in what investigators say is an apparent murder suicide.

Pawnee County Chief Deputy Nick Mahoney said both Dvorak and Long were involved in the community.

They said Dvorak worked as a teacher and coach at the school district.

A memorial fund has been set up First Bank & Trust in Pawnee under the name “Kendra Dvorak Memorial Fund.”