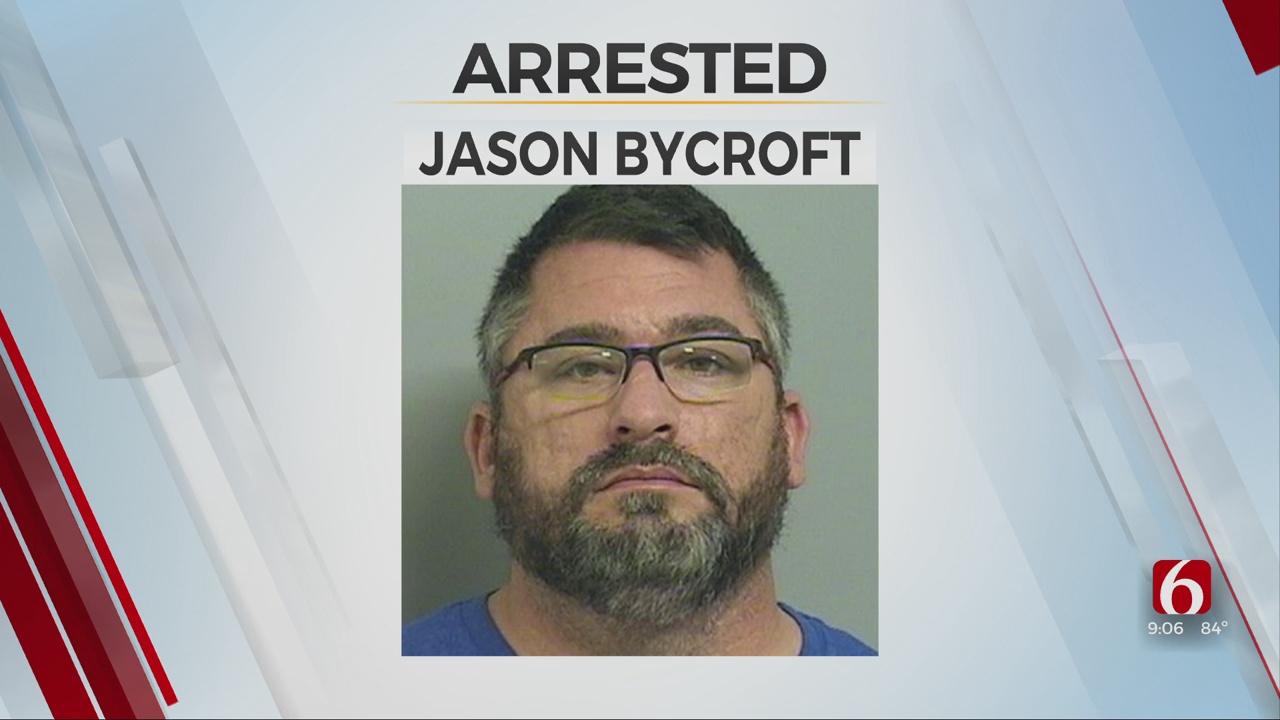 Court records show Bycroft has a pending rape charge from 2016 and has been listed in a lewd molestation case from last year. He has bonded out of jail.