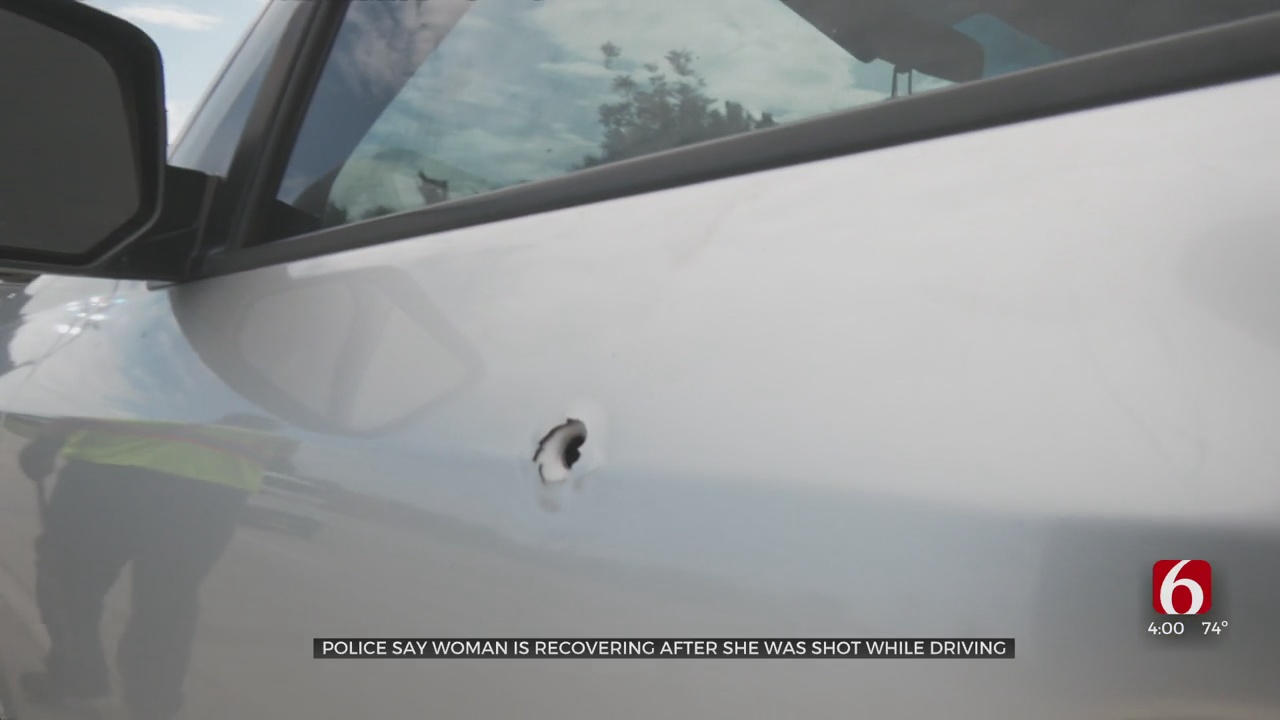 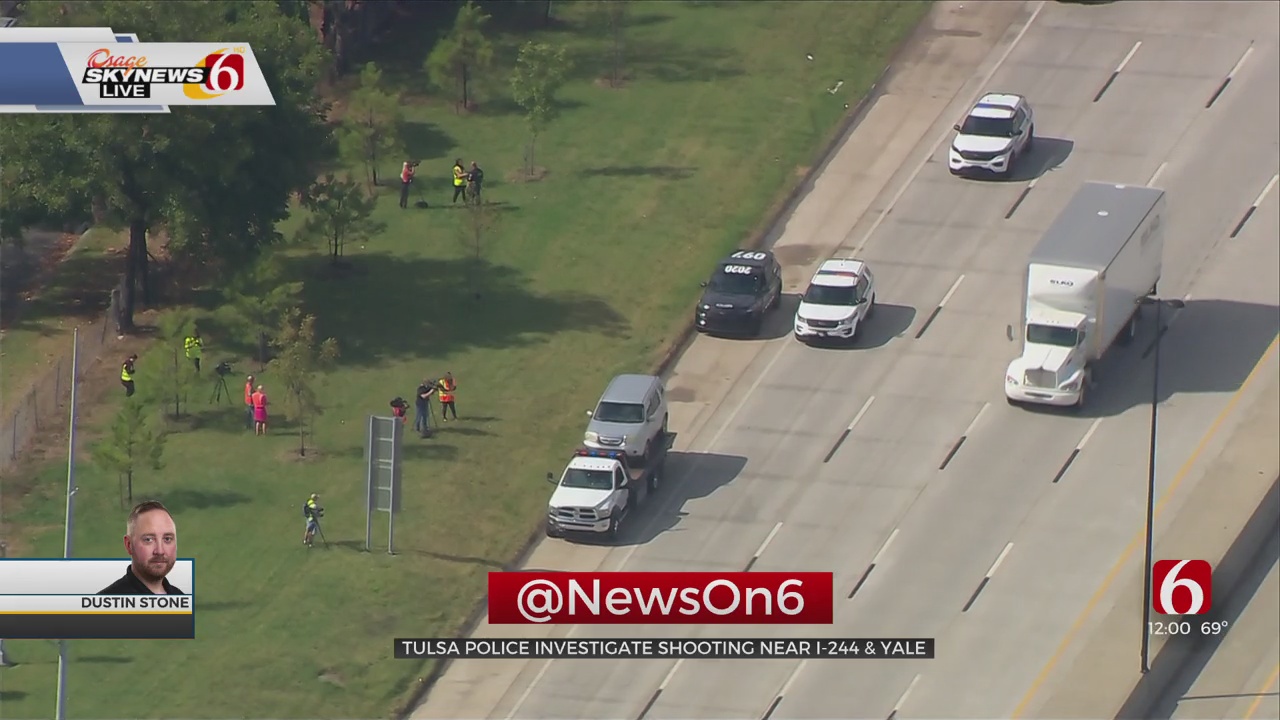 Tulsa Police are investigating a drive-by shooting on I-244 near Yale.

Officers say a woman was shot in the stomach while driving on the highway Wednesday.

The victim told police she was driving eastbound on I-244 when she suddenly heard a popping sound and thought it was her tire. Then she looked down and saw she had been shot.

That woman told police she was driving from Glencoe to Big Cabin to pick up a friend.

Investigators say the woman was shot while driving between the Harvard and Yale exits. They say a bullet went through the driver's side door and into the victim's stomach.

Police say she was taken to the hospital and is expected to be okay.

Sergeant Tyler Turnbough says investigators looked for shell casings in the area but did not find any. He says for an innocent victim to be injured in a drive-by shooting in Tulsa is very unusual.

"Just the randomness of it all. Just a lady traveling from Glencoe, never been to Tulsa in her life according to herself, her statement, and driving down the road on the highway traveling to pick someone in a different neighboring town and get shot through the door," Turnbough said.

Police say they don't have a suspect at this time and are asking for anyone with information to come forward.