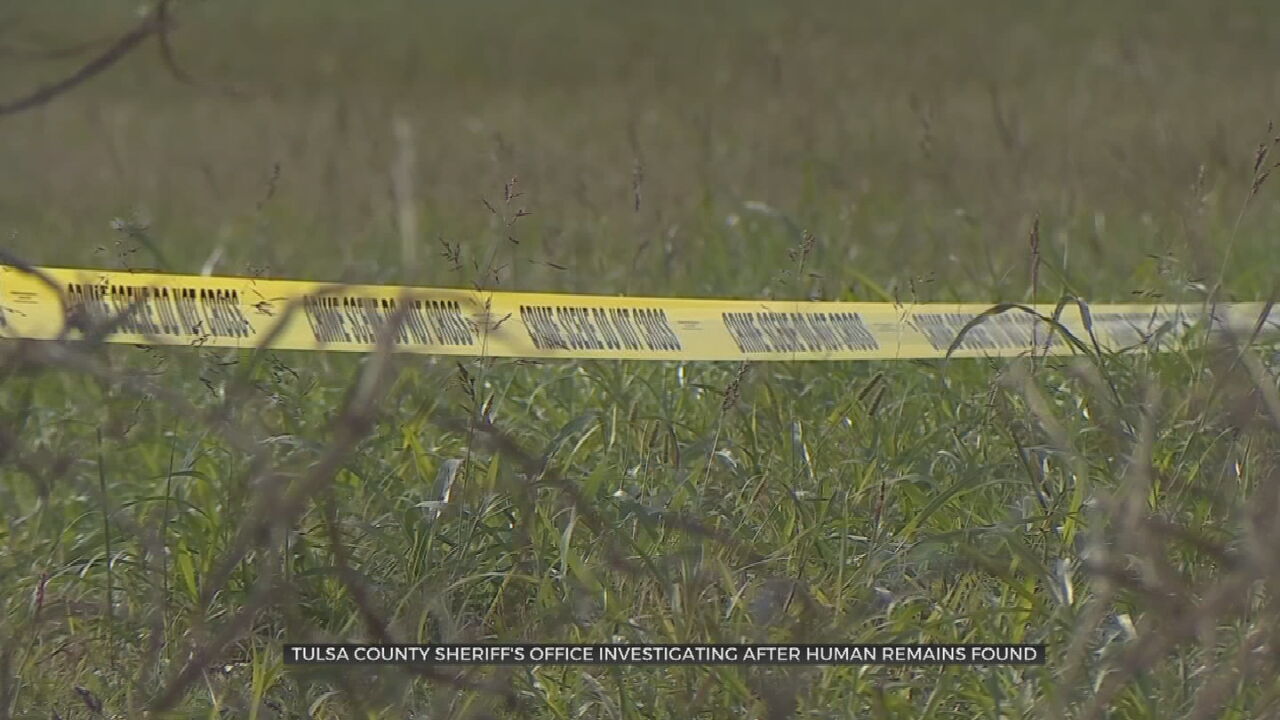 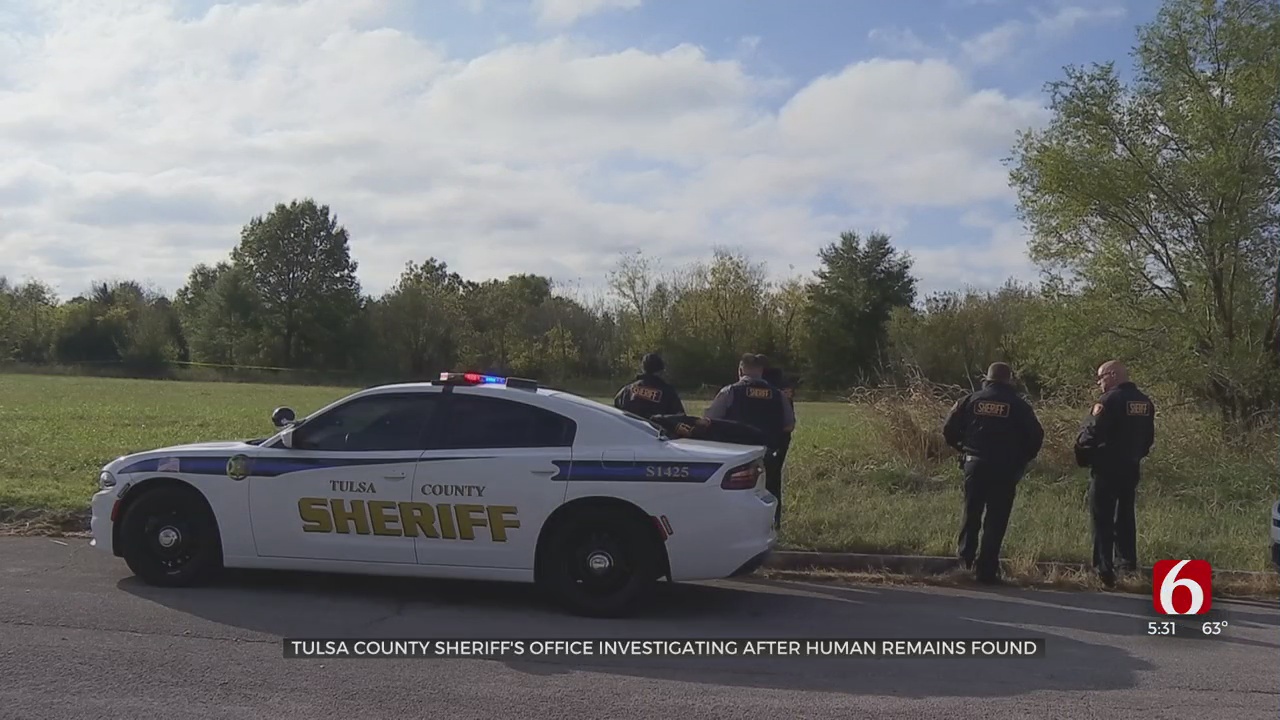 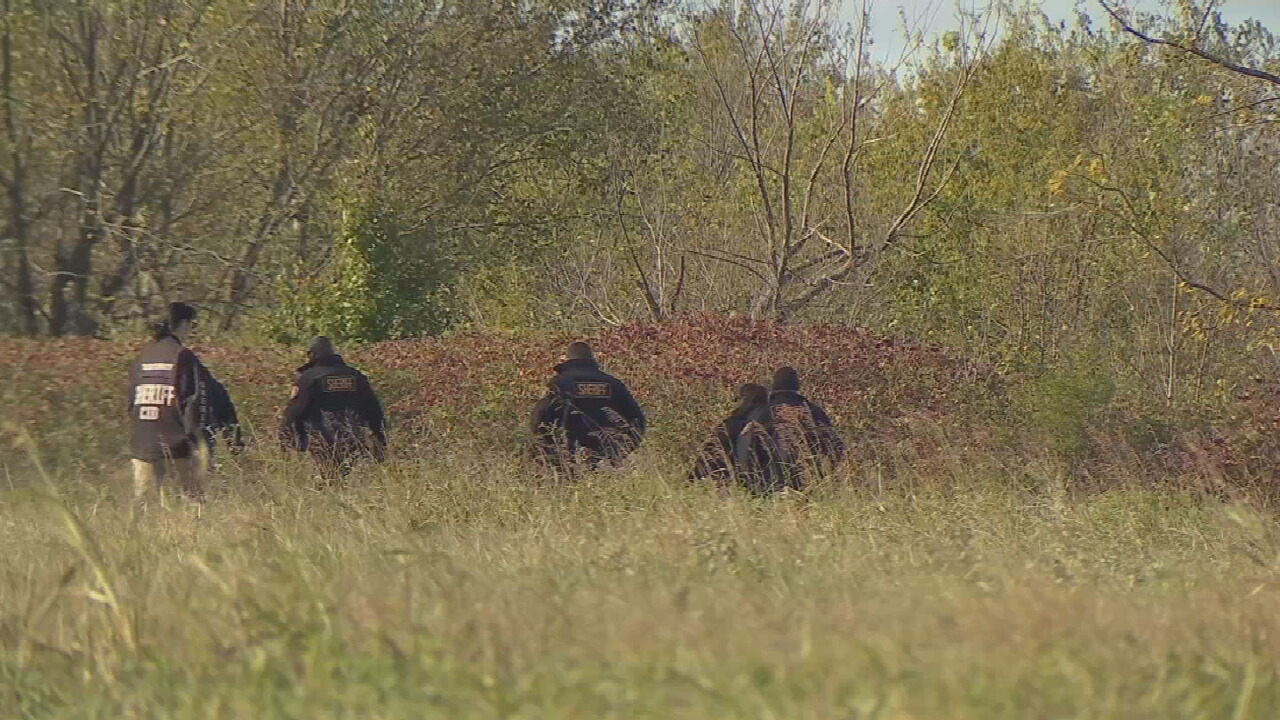 The Tulsa County Sheriff's Office is investigating after someone found human remains in a wooded area Sunday morning.

Investigators are working to identify the remains.

Deputies say at around 8:30 a.m. they received a call from a group that was hunting in the area about found scattered human remains.

They say medical examiners are going to make a more thorough investigation once they find all the remains, but based on how they were found, the identity is still a mystery.

"Due to the condition of the remains, we can't tell a lot about this person," TCSO's Casey Roebuck said. "We can't tell if it's male or female. So, the medical examiner is here. She's going to take possession of the body and hopefully help us make a positive identification on who this person is and tell us something about how this person died."

Casey Roebuck with the Tulsa County Sheriff's Office says seeing scattered human remains never gets easier to see, both for her and the examiners.

"You know it's never something pleasant, but this comes with the job," Roebuck said. "So, he went into the tree line...confirmed what the hunters had seen...knew that this was a very serious situation."

Deputies say based on the findings it is unknown how long the human remains have been lying in the forest.