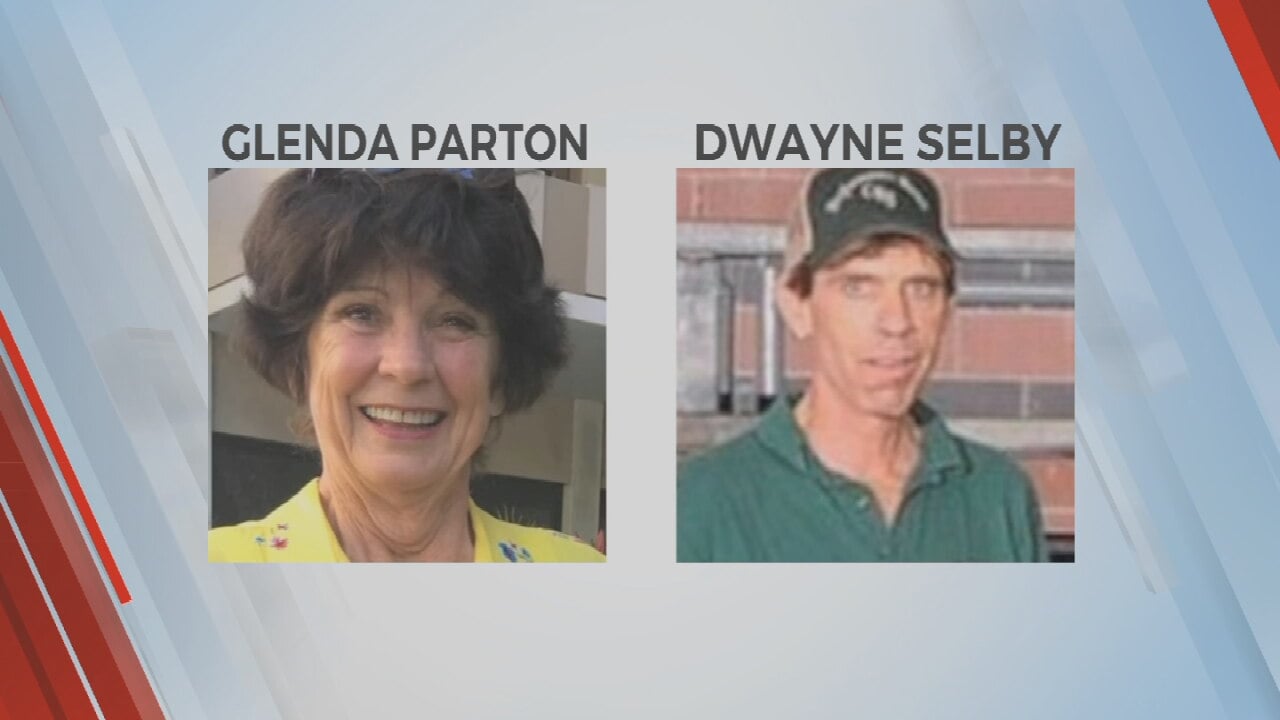 The recovery and identification of the body of Jack Grimes spurred the Tulsa County Sheriff’s Office to search a wooded area for other evidence and potentially, two other people still missing.

Glenda Parton and Dewayne Selby, mother and son, are missing and Parton’s car was found abandoned on Highway 75. Parton was looking for her son, who lived with Grimes.

Sheriff Vic Regalado said while deputies are searching woods near where Grimes lived, and where his body was found, it's just as likely someone else might find evidence they need.

“These remains were found by people out on a hunting tract. We're asking people who are on hikes or hunting and come across something that might be evidence in this case, we're asking them to pin that location and contact authorities immediately and not touch anything at all.”

The car belonging to Grimes was found abandoned in Mohawk Park.

Investigators hope someone can help them with tips, especially about people who might be associated with any of the three people now connected to the case.

“They might be acting strangely, or left town around this time. Anything out of the ordinary. Those things might seem trivial, but that might be the thing that breaks open the case.”