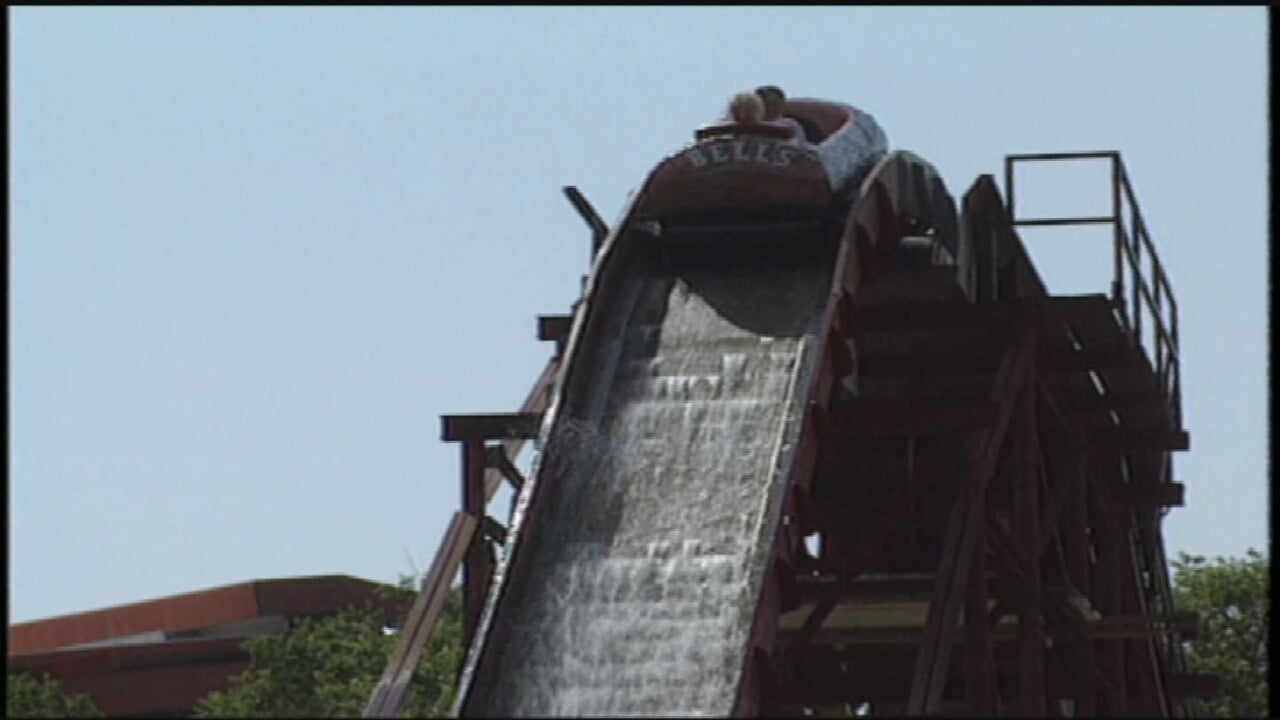 Broken Arrow To Be The New Home Of Bell's Amusement Park 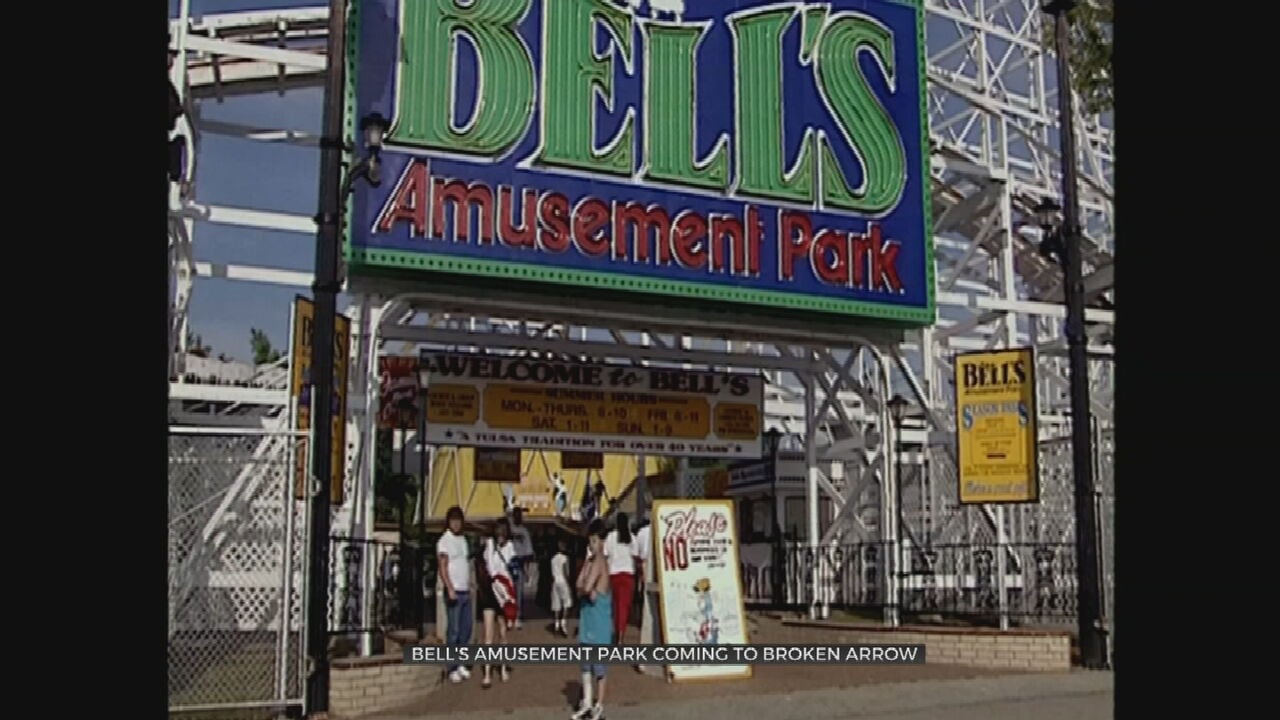 Thursday, big news out of Broken Arrow, the Bell family announced they are bringing back Bell's amusement park.

They said they've been looking for a spot big enough for the park since it shut down more than a decade ago. The new location is 102 acres filled with trees and a creek. It's a mile long and runs next to the Creek Turnpike.

"I anticipate once we have the action park, the kiddie park, the water park, and the full-time year-round facility done, that we will draw a million and a half guests," said Robby Bell.

Bell said the new location is 10 times bigger than the original location at the Tulsa fairgrounds, which many people remember and are excited to see again.

“Some of my fondest memories go back to the time that I spent there in that amusement park on the Zingo which to this day I’m still scared thinking about riding it again," said Michael Spurgeon.

The park will be open 10 months out of the year. It will have an indoor facility for go-carts and virtual reality games, a kiddie park, a water park, and a section for the action roller coasters. He said they're also bringing back some of the popular rides like Zingo, which is a wooden roller coaster, but it will take months to build.

“Some of my fondest memories go back to the time that I spent there in that amusement park on the Zingo which to this day I’m still scared thinking about riding it again," said Bell.

He said he's just happy to be able to bring back Bell's amusement park for families to enjoy.

“Amusement park business is not for the meek. It’s terribly demanding on time and you’re married to it. It becomes part of your life so we’ve always wanted to come back," said Bell.

He said they are still working out the design phase, so no word yet on when construction will start or when Bell's will be open.