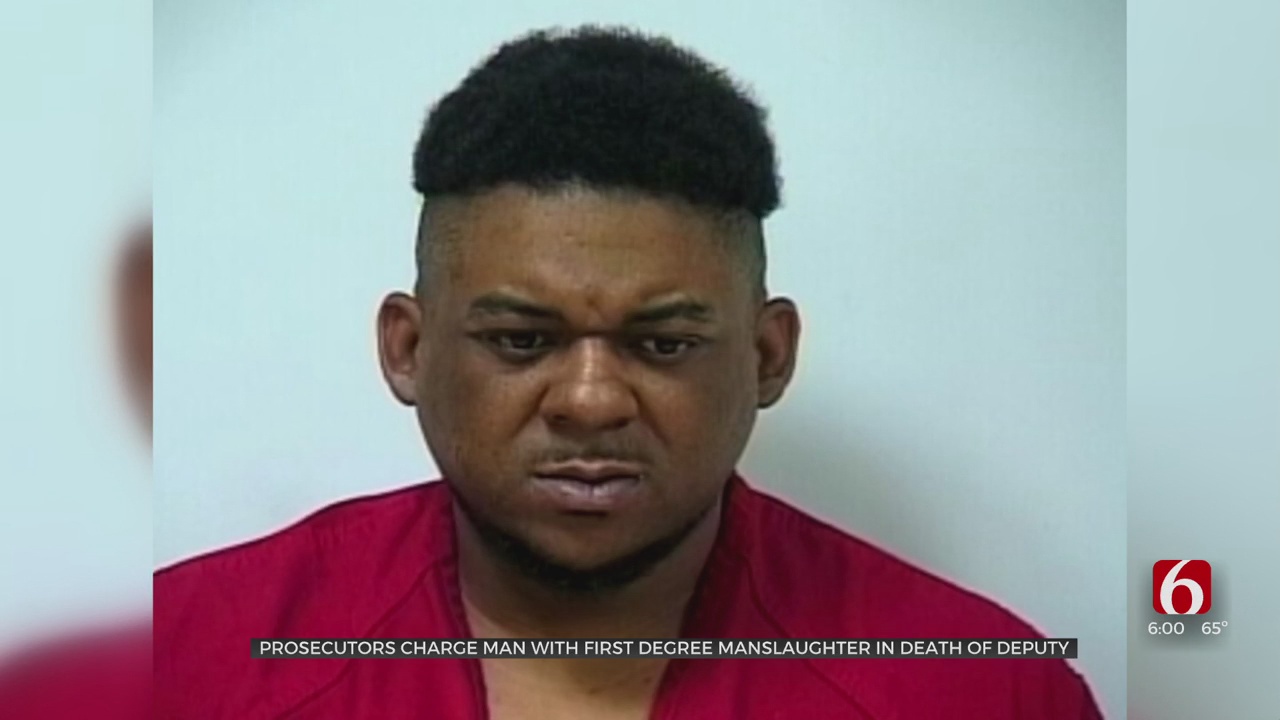 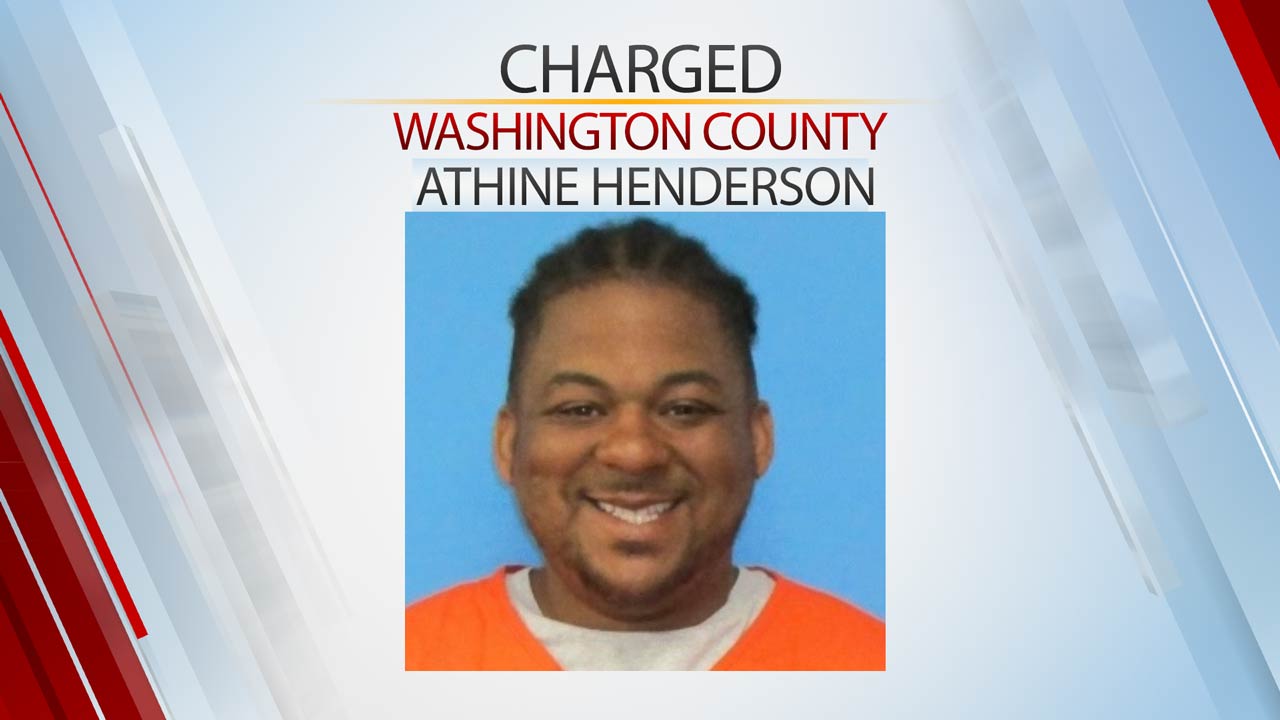 An affidavit says while Henderson was in the Washington County jail in March, he refused to listen to officers and even said they’d have to kill him before he’d go into a cell.

Prosecutors say after several commands, Deputy Davis and other officers eventually forced Henderson to the ground to secure him so they could get him into a cell.

Documents say Davis started having chest pains and later died at the hospital. The Medical Examiner's report says Davis died of natural causes, from cardiovascular disease. It says “physical exertion during inmate restraint, morbid obesity and chronic tobacco use contributed to his death."

Prosecutors say the physical exertion was caused by Henderson’s actions.

“Our position, we believe the law of the state of Oklahoma is, whether you know or you don’t know, if you are committing a misdemeanor and you hasten somebody’s death, you are responsible for homicide,” said Washington County District Attorney Kevin Buchanan.

Henderson’s attorney says he hasn’t had a chance to talk to Henderson about the charges yet, so didn’t want to comment at this time.