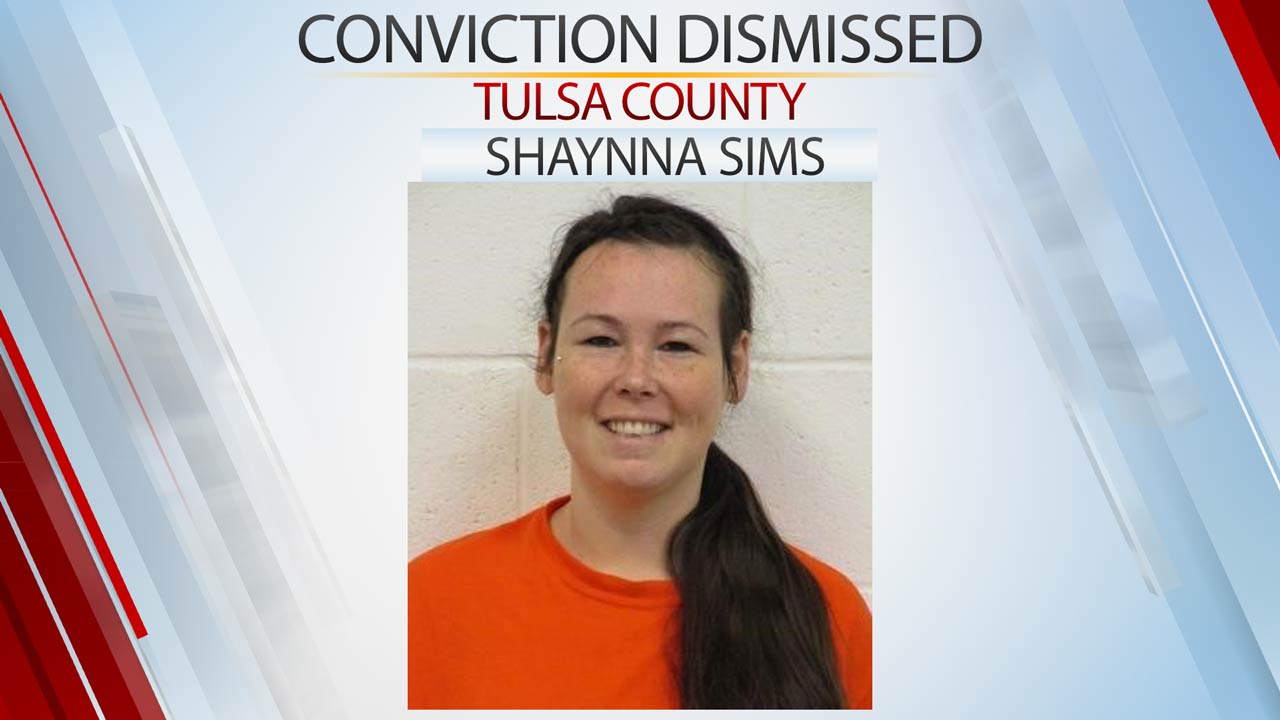 A woman convicted of slicing up the corpse of a woman in a casket in 2015, has had her conviction and sentence dismissed.

Shaynna Sims has been released after serving 4 years of her 20-year sentence. She argued the state didn't have jurisdiction to prosecute her, because her victim, Tabatha Lynch, was Native American and because the crime was within the boundaries of the Creek Nation.

The Tulsa County D-A told us he's disheartened and disgusted and said surely this was not the intent of the Supreme Court ruling on tribal jurisdiction.

"To say they're going to be tribal citizens out there who are going to become victims of crimes and they're never gonna get justice or the justice they got in state court is gonna be taken away from them. I just can't imagine that's what McGirt means,” said Kunzweiler.

He said it's sickening that Shaynna Sims is free.

"This person got to do all those horrific acts and not have any kind of permanent record to follow her, to be held accountable as a jury did,” said Kunzweiler.

In 2015, Sims went into a Tulsa funeral home at 19th and Memorial where Tabatha Lynch was in a casket. According to court records, Sims cut Lynch from the forehead to the top of her nose, cut her hair, smeared her make-up, cut off a toe and both breasts before removing Lynch's pants, taking photos of the body, and taking the shoes off Lynch’s feet. Records say Sims then went to the victim’s apartment near 49th and Mingo and spoke to the victim’s son, claiming to be with the funeral home and requesting a photo of Lynch. Meanwhile, records say, loved ones were notified by the funeral home and held Sims at the apartment until the police came to arrest her.

"You know it's not right. It's just flat out not right,” said Kunzweiler.

A jury found Sims guilty in 2017 of concealing stolen property, burglary, unauthorized dissection of a body, unlawful removal of a body part, and interrupting a funeral. She was sentenced to 20 years.

"I would like to see the Supreme Court look at this kind of fact pattern and say that's justice,” said Kunzweiler.

Sims appealed and the appeals court agreed, because the victim had 1/64 Indian blood and the crime occurred within the Creek Nation, the state didn’t have jurisdiction and the case should be dismissed.

The US Attorney's Office said Sims is not in federal custody and based on the dates, they believe the statute of limitations has expired and the tribes cannot pick up the case, because Sims is not a tribal member.

We asked Sims' mother for a statement, and she declined to comment.